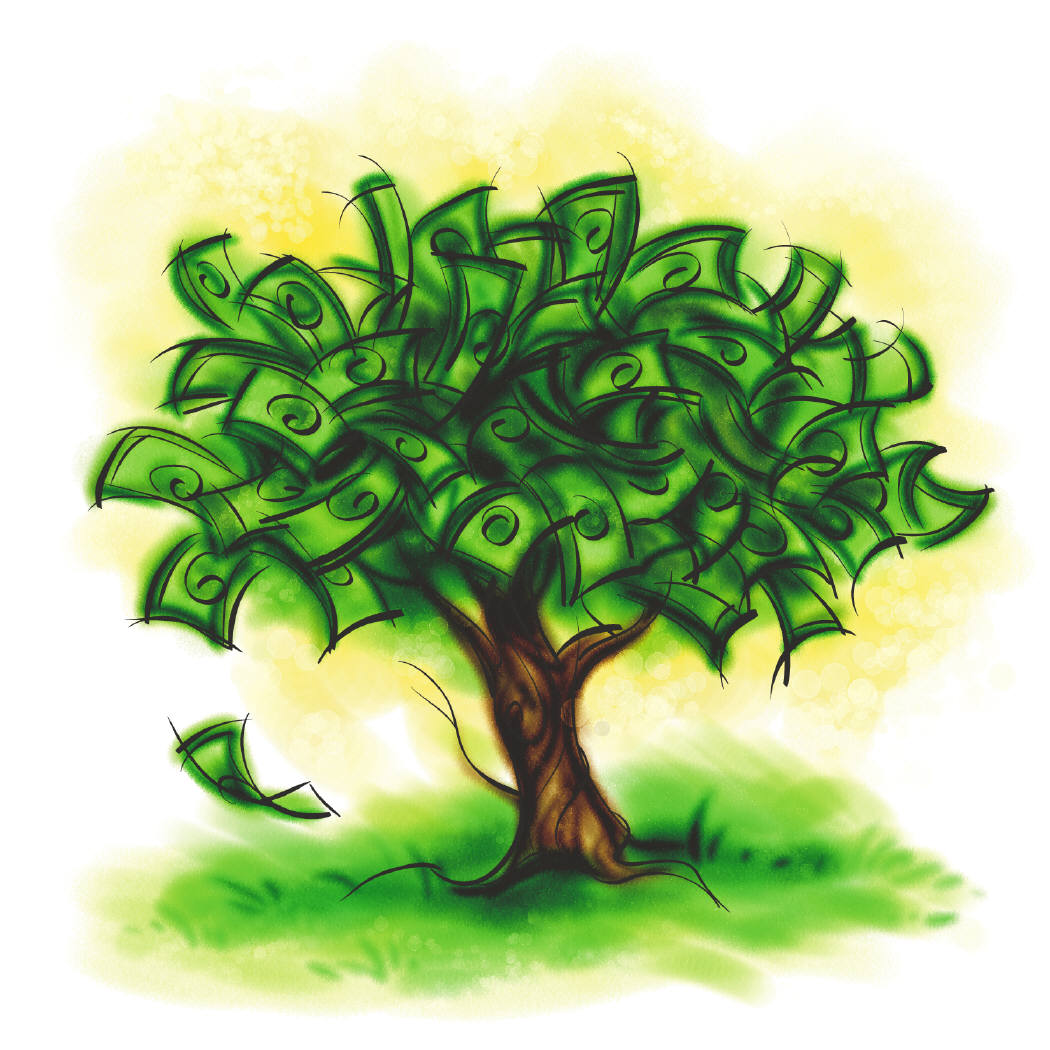 The VCT figures, released by the Association of Investment Companies (AIC), show the amount raised in the last year is the fourth-highest amount raised since VCTs were launched in 1995. Ian Sayers, director-general of AIC, says: “The considerable capital raised by VCTs in the last tax year will help VCTs to continue to support smaller UK companies and play their part in establishing the UK as a home of enterprise.  “The level of investment in VCTs has increased year on year since the financial crisis of 2008, proving that, as the economy recovers, the demand for investment from SMEs grows.” The most successful year for VCT fundraising was 2005-06, when £779m was raised, while the least successful year for VCT fundraising was 2003-04, when only £50m was raised. Read more from Real Deals.