The Office of Tax Simplification has announced that Enterprise Investment Schemes (EISs) and Venture Capital Trusts (VCTs) will be considered for abolition or simplification.

Ahead of next year’s budget, the Orwellian-named Office of Tax Simplification listed the EIS and VCTs as part of 74 relief schemes being considered for scrappage.

But private investment syndicator Hotbed says that together the schemes draw some £1bn worth of investment into SMEs, and that the review process should focus on strengthening the attractiveness of the schemes, rather than considering whether they should be axed.

Forty-one per cent of the £230m that went into VCTs came from the top seven per cent of individual investors, each investing more than £100,000 in VCTs in 2007-08. And £692m was invested in the EISs, providing over 2,000 growing businesses with access to development capital.

Gary Robins, chief exeutive at Hotbed, says he wants to see the EISs and VCTs emerge strengthened by the Office of Tax Simplification’s review.

“There is scope to simplify the schemes to make them more effective and cheaper to administer, as the past seven years have brought numerous amendments. Simplifying the eligibility criteria, for example, would give investors greater control over the individual investments that they make,” Gary Robins says.

“The review will also need to take into account the EU legislation that is currently working its way through the Brussels machinery.” 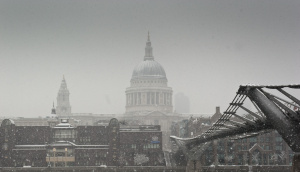 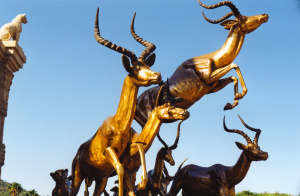