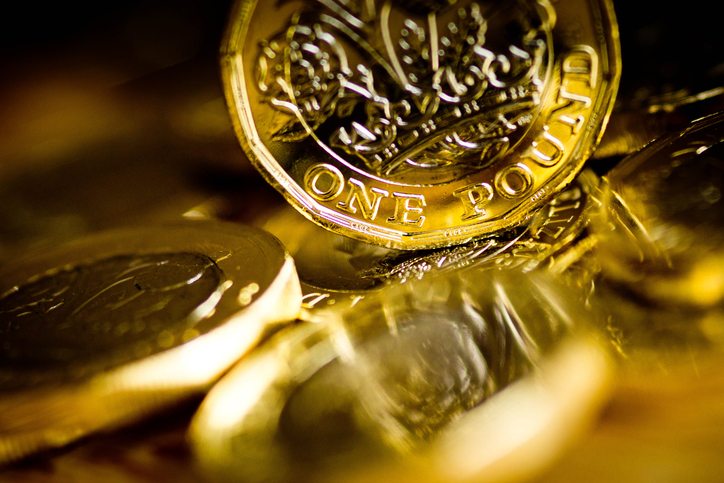 Share via
The majority of investments made by VCTs will be early stage in nature and on the risky end of the investment scale. The value of the shares will fluctuate, income is not guaranteed and therefore the market price doesn?t always reflect the actual value of the underlying investments. VCTs remain attractive though because of the tax reliefs they attract. To encourage investment in such a vital area of the economy and in recognition of the risks involved the government offers tax benefits, with the keys ones being: ? 30?per cent income tax relief when subscribing for new VCT shares;
? All dividends received are tax free; and
?On the sale of VCT shares no capital gains tax is owed. Whilst there are other schemes of a similar nature in the EIS and SEIS world, with a VCT you are buying an expertly managed portfolio with a fund manager. The recent rise in crowdfunding has also provided a platform for tax efficient investments, but you are buying an individual company or a series of individual companies rather than spreading your risk with a portfolio approach. This expert knowledge does come at a cost. Most VCTs charge a range of fees usually in the region of 1.5?per cent to 3.5?per cent. Trends in the market According to KPMG’s quarterly Venture Pulse report the investment in UK startups has soared this year compared to the?late 2016 slump. In total, more than ?804m was injected into UK companies in Q1 2017. This is welcome news and a sign that the UK’s enterprise space remains active despite previous Brexit fears. With the increase in popularity of crowdfunding it remains to be seen what effect this will have on the use of VCTs. Both VCTs and crowdfunding platforms are?in the crosshairs of the regulators due to a?rise in prominence. Alternatives to VCTs In the UK there are three other venture capital schemes currently in operation in addition to VCTs: ? The Seed Enterprise Investment Scheme (“SEIS”): This is considered the most risky and the word “seed” gives us a clue as to why ? these are for companies still in the incubation stage and most likely to fail;
? The Enterprise Investment Scheme (“EIS”):?These are still risky but allow for the investing in a broader range of investments than SEIS; and
? The Social Enterprise Investment Scheme (“SITR”):?This is a version of the EIS that has been adapted to investments in social enterprises. Each of these allow investors to subscribe for shares in a company and offers similar tax benefits, but without the portfolio approach. VCTs continue to offer significant returns for investors. As an example, Octopus Titan, the largest VCT in the UK showed returns of 5.7?per cent in 2015 and 4.1?per cent in 2016. VCTs remain a relevant option and offer important access to funding to the market and offer a balanced approach to a volatile market. Andrew Betteridge?is a partner and head of the corporate and commercial teams at Ashfords.