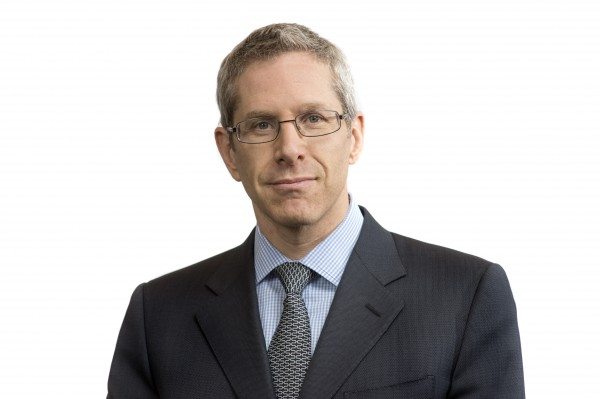 Velocys enables gas-to-liquids (GTL) plants to convert unconventional, remote and problem gas into valuable liquid fuels. Systems based on the company’s technology are significantly smaller than those using conventional technology, enabling modular plants that can be deployed cost effectively in remote locations and on smaller fields than is possible with competing systems.

The company’s patent estate represents the world’s largest microchannel patent portfolio and encompasses more than 800 patents, with more than 25,000 patent claims across the globe. A significant portion of the portfolio is exclusively licensed from Battelle Memorial Institute, which founded Velocys, Inc. in 2001 after years of development and achieving a critical mass of IP and technology. These patents have been cited more than 3,000 times by many established industrial players such as: Air Liquide, Chevron, Shell and Texaco. Velocys’ patents are strong, evidenced by a 100 per cent success rate of re-issue of US patents which have been challenged by competitors.  But why is intellectual property so important to the company? Well, the potential size of the market opportunity is huge. Velocys estimates that modular GTL solutions could address an untapped market of up to 25m barrels of fuel per day (bpd). It is estimated that 18m bpd of this could come from conventional (shale) gas reserves, around 3m bpd from providing an alternative to the environmentally damaging practice of flaring or venting of gas associated with oil production, and around 5m bpd from stranded conventional gas. Velocys’ offering is a technology-based solution to create value from untapped resources, and patenting is a fundamental business asset used by innovators in the oil and gas industry, whether the company is a processing licensor, oil field service provider, or equipment provider.  Velocys has amassed its large and significant intellectual property portfolio in order to protect its leading position in this potentially huge business opportunity. Velocys commercially-ready Fischer-Tropsch process is enabled by its combined technology platforms: microchannel processing and the Organic Matrix Combustion (OMX) catalyst synthesis method. These technology platforms are protected by patents, as well as trade secrets, including 15 years of confidential development data, designs, design methods, codes, and test results.  The large size of Velocys’ patent portfolio is a result of 1) protecting multiple aspects of the overall commercial offering, including the design and manufacture of reactors and catalysts, as well as process technology used in operating production facilities; 2) blocking alternative routes to achieving competitive offerings; and 3) ensuring coverage in the countries in which commercial activities are expected.  More than half of the company’s patent portfolio is supportive of various GTL technologies and applications. There is a wide assortment of claims covering Fischer-Tropsch, reforming, and hydroprocessing, representing embodiments that are either being used, could be incorporated into future generation products, or could be useful for alternative development routes. The remaining patent portfolio includes sizeable and significant patent holdings relating to other applications, including production of petrochemicals, other commodity chemicals, emulsions, polymerization, separations, and some niche applications. Velocys’ IP portfolio has years to run and is continually being renewed and extend, with 95 patents granting in 2012. Velocys continues to develop applications relating to commercial deployment, as well as improving manufacturability, quality, and economics. Both patents and trade secrets are important for maintaining a sustainable competitive advantage and protecting investments made in the company. In short, Velocys microchannel process technology has the potential of changing the ways fuels are made. The Company’s intellectual property portfolio underpins its competitiveness. Roy Lipski is CEO of Velocys