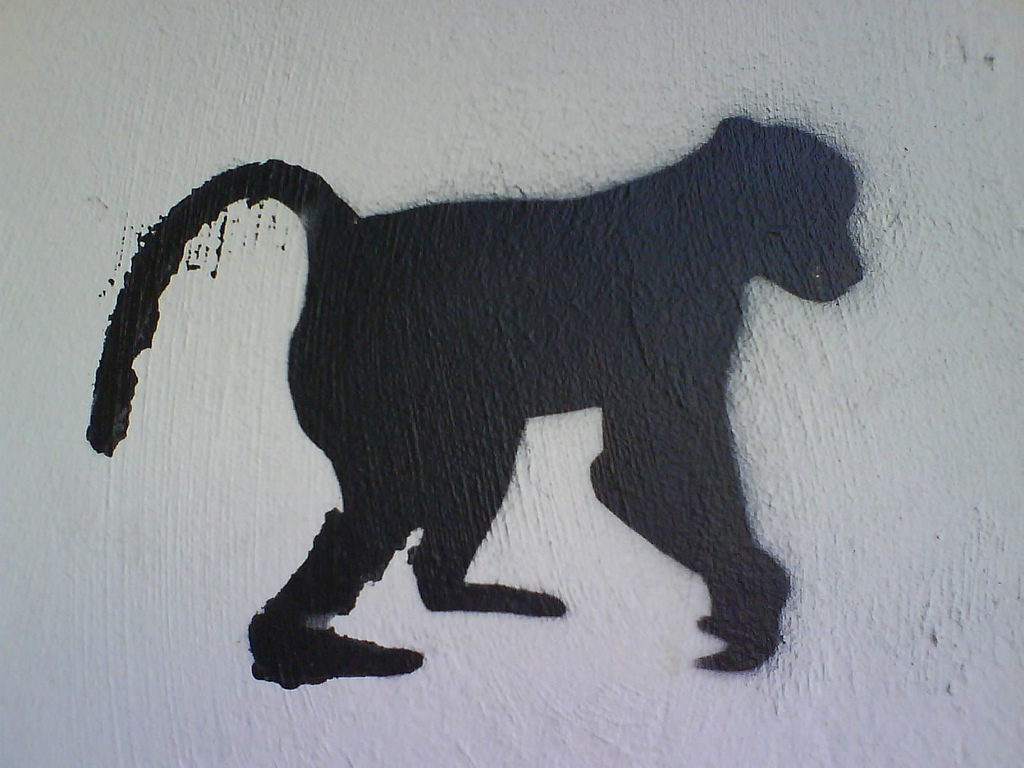 Venture capital is founded on a major assumption ? that startups create disruptive, industry-changing ideas that could not be formed and nurtured at large, slow-moving organisations.

When asked why this is, VCs get misty-eyed. ?Innovation cannot be planned for,? says Sander Slootweg, a partner at Forbion Capital Partners. ?Something magical happens.?  If headcount is so important, then perhaps there is an optimum size for an organisation. For British social anthropologist Robin Dunbar, the magic number is 150, or thereabouts.  Dunbar discovered that a primate?s social group is limited by the size of the neocortex region of its brain. By nature, primates are highly social and need to maintain personal contact with other members of their social group, normally through grooming. Humans have a similar restriction ? our brains can only process a limited number of relationships.  By using the correlation observed for non-human primates, Dunbar predicted that humans have a social group size of roughly 148, with a error margin of between 100 and 230.  The human neocortex developed roughly 250,000 years ago, so Dunbar tested his theory by studying group size data for hunter-gather societies. He discovered that 150 is the estimated size of a neolithic farming village and the point at which Hutterite settlements started to divide. It is the basic unit size of professional armies in ancient Rome and modern armed forces since the 16th century. Has the number evolved with the web? Facebook allows users to have up to 5,000 friends, and primatologists already refer to some online activity as “grooming”. According to Dunbar, this makes no difference to the figure. The average number of Facebook friends is 120. Men respond to the postings of an average of just seven friends. Women tend to be more sociable and respond to ten.  Dunbar?s number holds true for communities with a high incentive to remain together, usually under intense survival pressure. Subsistence villages, nomadic tribes and historical military groupings tend to reach the 150 mark, but can this be extended to business organisations? The Swedish tax authority certainly thinks so. When the organisation restructured in 2007, it set a limit on the number of people in an office. The limit was 150.  If an organisational formula could be found to recreate young company dynamism, innovation would no longer be the exclusive preserve of the small.  Technology conglomerates are already trying to ape upstart start-ups. Jealous of biotech?s successes, pharma giant GlaxoSmithKline made sweeping changes to its structure in 2000.  First it divided thousands of researchers into groups of 400 with autonomous budgets and independent names. Eight years later, it slimmed down further, creating teams of no more than 60 scientists.  At the moment, pharma companies are not slowing the extent to which they outsource early-stage programmes to small biotech companies. If anything, the rate is increasing. But if GSK?s gamble works, VCs may have to rethink their business model. Read more from our sister title Real Deals. Picture source