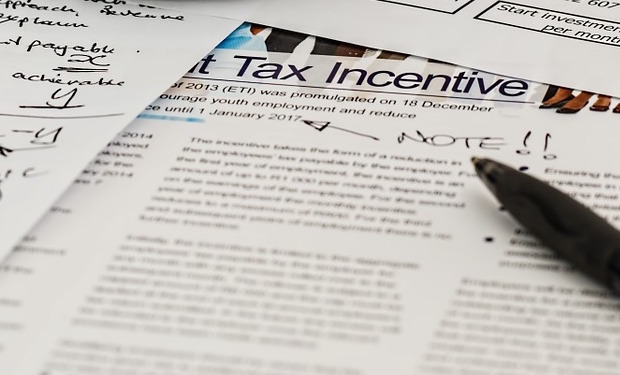 An increase on the amount of first-time VCT investors should take the figure up to 18 per cent as more are encouraged to put their money in the tax efficient investment mechanism.

Albion Ventures, a venture capital firm that has ?240 million under management, has conducted its annual research into VCTs to determine demand and expectations.

The firm?s findings show that independent financial advisors (IFAs) believe that the sector will grow from ?435.8m to ?475m during the 2013/14 tax year, with 34 per cent predicting increased interest from clients.

Some 18 per cent of the ?475m is executed to come from first-time VCT investors. Increased demand is found to be originating from clients having maximised ISA and pension contributions, wanting to access tax-free dividends and a desire to reduce the limit of pension contributions.

Patrick Reeve, managing partner at Albion Ventures, commented: ?Advisors are clearly bullish about the prospects for VCTs this tax year, buoyed by even higher numbers of first-time investors.

?What?s particularly striking is the sharp rise in VCT familiarity among advisors, which strongly suggests that the sector is becoming increasingly mainstream.?

Reeve went on to say that the findings of the survey are reflected in the experiences of Albion as a firm, with many clients looking to diversify their portfolios and access a tax-free dividend stream.

Despite 57 per cent revealing that they think VCTs are attractive enough right now, some 36 per cent believe the investment scheme?s popularity would grow if the annual investment limit was raised from ?200,000 to ?500,000.

The biggest change in figure between the yearly surveys was found in the familiarity IFAs have. Whereas only 10 per cent were familiar with them last year, the percentage now stands at 30 for the period after the introduction of the Retail Distribution Review (RDR).