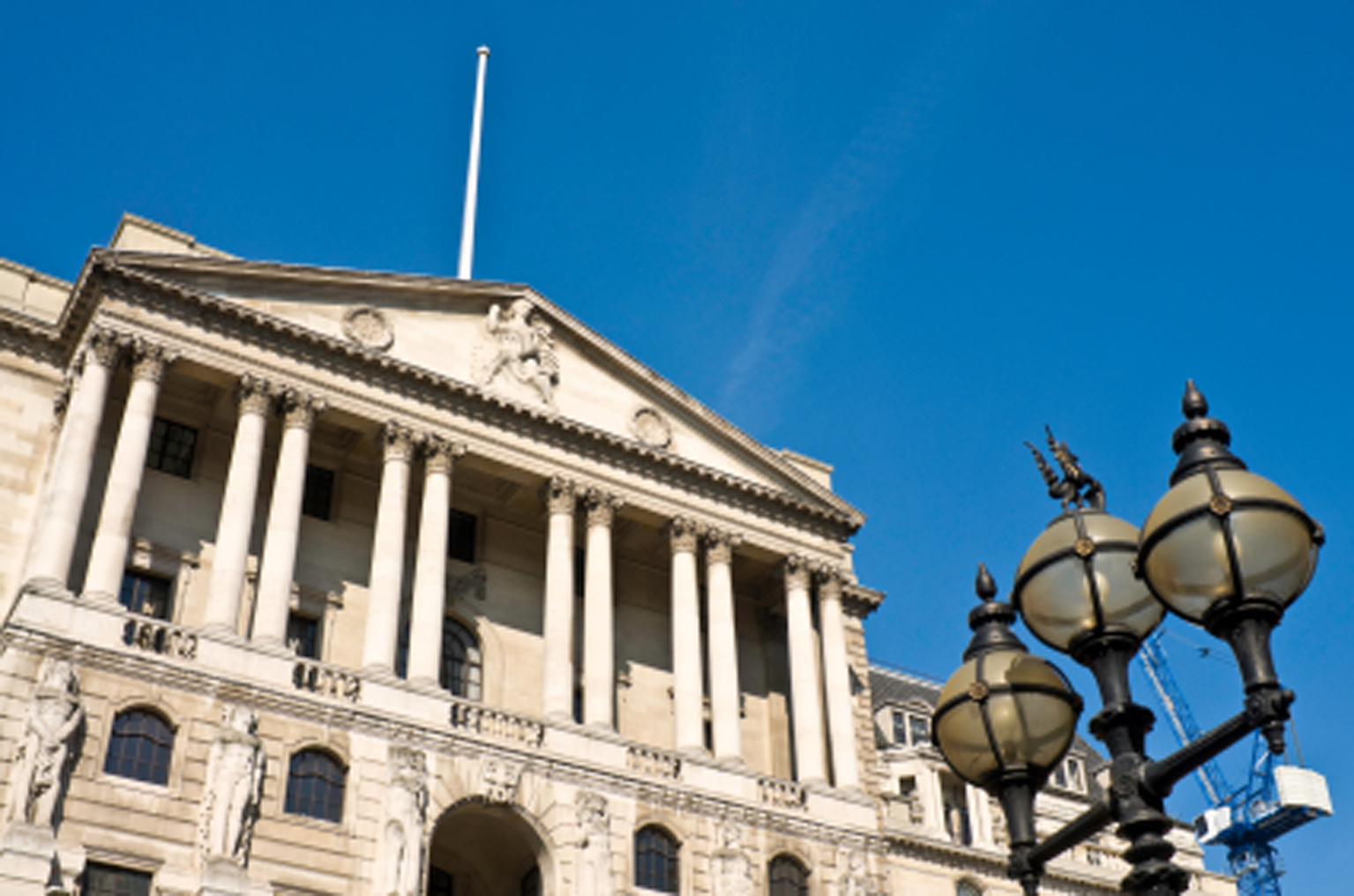 As bankers at state-controlled lenders face further restraint on bonuses, Osborne will face Parliament today, where he will give the Coalition’s formal response to Sir John Vickers’ Independent Commission on banking.  He is expected to endorse plans to split big banks and place separate retail operations behind a high capital wall by 2019. Speaking on The Andrew Marr Show yesterday, Vince Cable said: “The government is going to launch this initiative on the banks, accepting in full the Vickers commission. We’re going to proceed with the separation of the banks ? the casinos and the retail, business lending parts of the banks. “Moreover we’re going to get on with it. Both the primary and secondary legislation is going to be completed within this parliament. It’s got to be done. We can’t have a position where the big banks are too big to fail.” Is this good news for SMEs? Certainly greater competition among the banks would be welcomed ? it would make access to finance cheaper and easier.  But one of the main benefits for SMEs would be the protection that the ringfencing would offer. In his report, Vickers made clear that deposits and overdrafts of retail customers and small businesses should be inside, while wholesale and investment banking operations would be outside.  While it would be up to the banks to decide whether to put their large, non-financial, corporate clients inside the ringfence or not, SMEs would be protected.