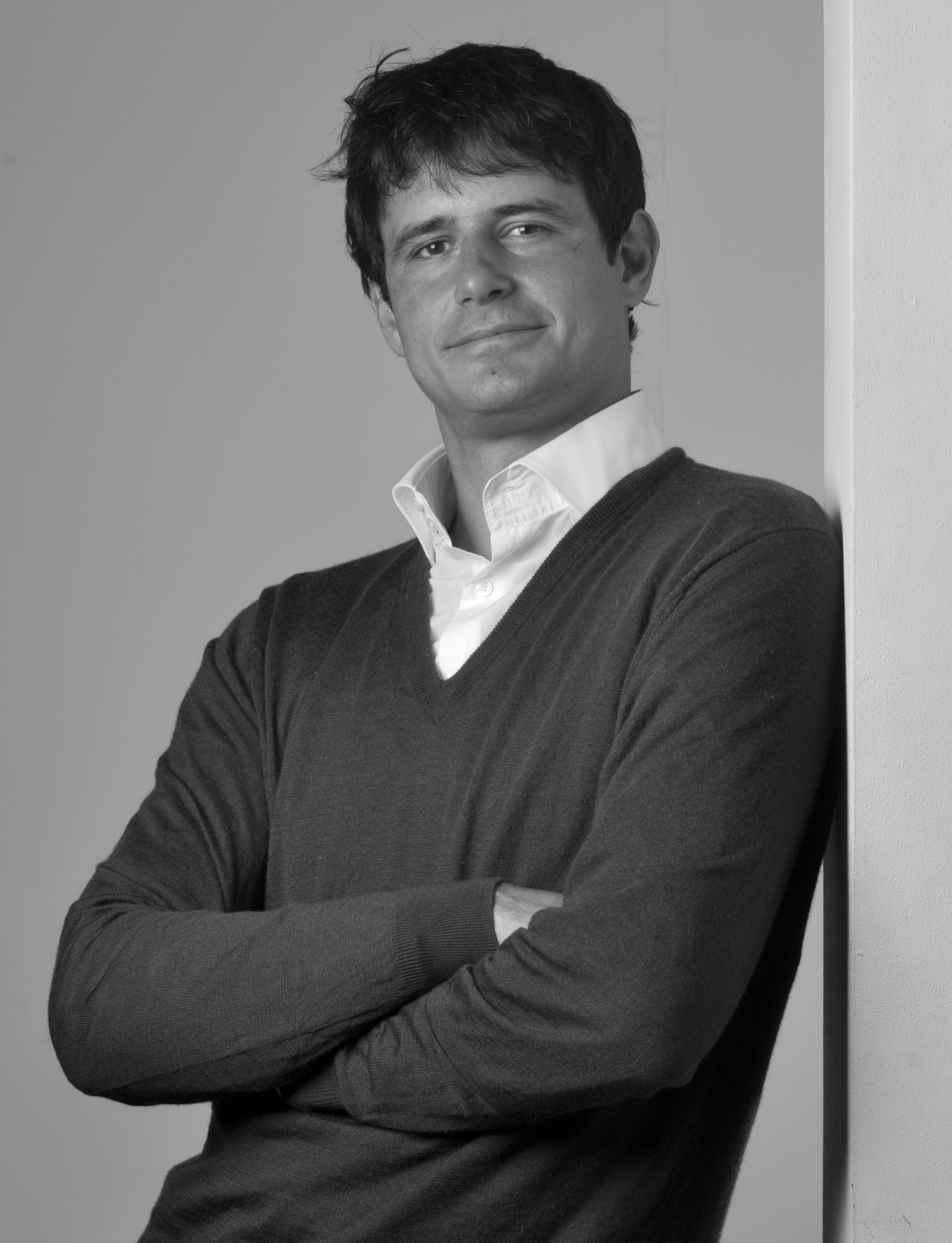 Age: 37 Company: Adfonic. We’re a global mobile advertising display marketplace, running campaigns for big brands such as Tesco, Google, Groupon and Peugeot. Turnover: We’re on track to deliver circa $10m in sales this year. We plan to grow that to $30m in 2012 and to more than $100m in 2013. First job: Working as a press officer for an international IT business called Bull. Dream job: Professional golfer. Car: Alfa Romeo GT. Economy, business or first class: Premium economy. Most extravagant purchase: My house. Most played song on iPod: “Mr Brightside” by The Killers. Best business book: The Long Tail by Chris Anderson. Worst business moment: I can’t single out the toughest moment. The brutal truth is that running a startup is tough. And building it during a global recession makes it even tougher. You have to be totally committed to the cause and probably need a little luck on the way too. Proudest business moment: When Adfonic first served one billion ad impressions in one month (early last year).  Business mentor: Gordon Shields, who founded telecoms and recycling business Shields Environmental. He grew his last venture Regenersis from a turnover of zero in 2000 to £100m and £6m profits before retiring as chairman in 2008. We approached Gordon as an adviser but he subsequently became an investor.  Next big thing: HTML5 programming language. This will revolutionise the mobile internet.