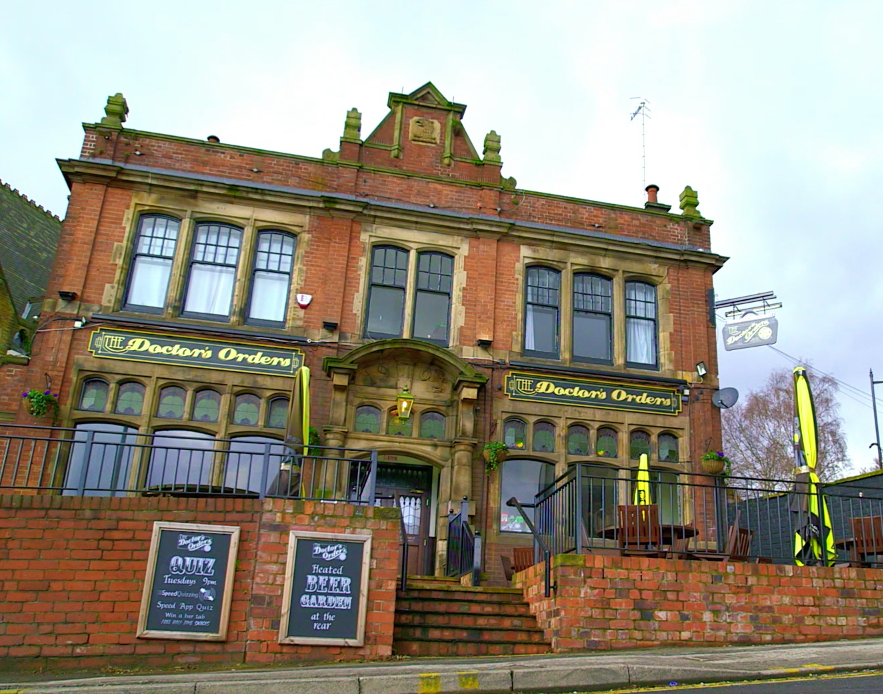 The family business launched in 2009, delivering an IT service management proposition under the Lancar umbrella brand. The following two years saw the company generate a user base that included FTSE firms, which resulted in multi-million pound contracts.

Deciding to expand the portfolio into leisure, the Steers acquired their first pub, The Fox and Duck, in the summer of 2012. A refurbishment project ensured takings growth of 15 per cent year-on-year for the first quarter, and the father and son continued on that path to launch The Doctors Orders previously a hotel in August 2014. “We opened our first pub in 2012 in Sheffield called The Fox and Duck. After a couple of years of hard work and success, we opened a second site called The Doctors Orders,” recalled company director Matt Steer. The success encouraged the pair to seek a loan through NatWest and the capital was spent on the launch of a microbrewery called Little Critters. Read more business growth journeys:

Steer added: We were operating well with our two pubs, but the aim of the business has always been to open up a brewery. Its always been a dream of mine and my dads to have a product and take it out to market, and Im very proud of what weve managed to achieve.

Check out the video below for the full story from Steer on the companys operation.

Our previous video profile was with an Edinburgh bakery boss who decided private investors were a bad idea.