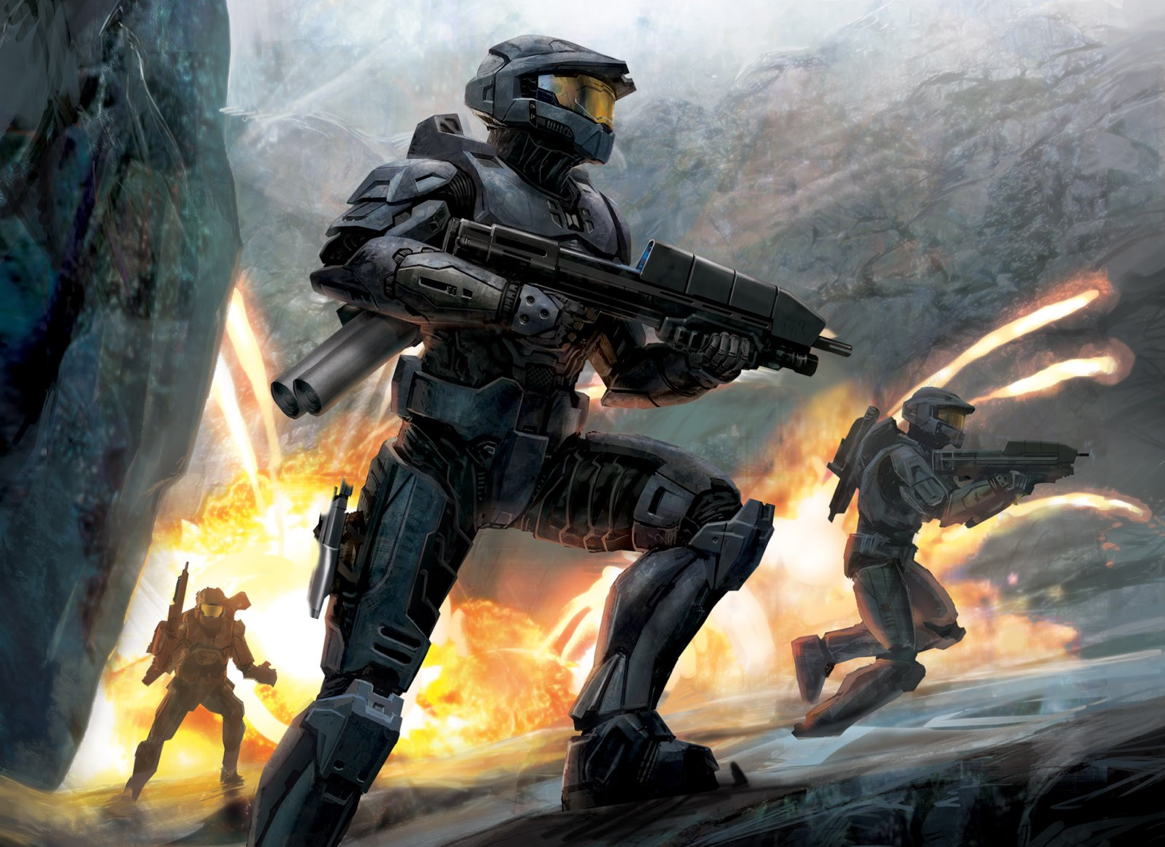 Videogames generate global revenues of $50bn a year, which is expected to rise to $90bn by 2015.?

Livingstone, who co-founded the Games Workshop in 1975, said that the industry is approaching a ?second golden age? but poor industry knowledge and protracted investment processes meant that venture capitalists are at risk of squandering the UK’s videogame heritage. ?VCs are largely ignorant of games,? Livingstone told attendees at a videogames investment event organised by NESTA. ?Even if they show any interest, they move so slowly that it takes them six months to make a decision, let alone provide any capital.? Tony Pearce, founder of TeePee Games, also warned developers in the audience that entrepreneurs should factor in a six- to eight-month waiting period after a VC has agreed to invest but before they have completed their due diligence.? Ben Holmes of Index Ventures, another speaker at the event, dismissed the half-year investment limbo, claiming that the firm’s process typically takes only a week and a half for seed deals. Holmes highlighted the perils of investing in hit-based online games, adding that the metrics the firm applies for videogames are similar to those for e-commerce businesses.? ?We’re not publishers,? he said. ?We can’t insulate ourselves from creative risk, but at the same time we don’t want to make a creative bet.?? Although the sale of boxed game products for consoles has remained stagnant in recent years, the market for online games is booming.? According to Livingstone, the UK needs to avoid its habit of producing award-winning games for foreign-owned companies.?Successful game franchises such as?Tomb Raider,?Grand Theft Auto?and?Fablewere were developed by teams in the UK.? The country was once the third-largest producer of videogames, but has fallen to sixth place after heavy investment in Asian countries and attractive tax breaks were introduced in Canada. Between 2008 and 2010, the UK industry shrunk by nine per cent, while in Canada it grew by 33 per cent.? In the Budget this year, the UK government enhanced R&D tax credits for game developers, which is expected to be worth around ?7m (?8m). Although a positive sign, it is significantly below what industry representatives had anticipated.? Meanwhile, online game giant Zynga is mulling a $10bn IPO, and Rovio secured 20 million downloads in the first 20 days of releasing?Angry Birds Rio, a game that supported an animated feature film.? ?I don’t like Zynga but I have a grudging respect for it,? said Holmes, who described the company as a ?spam engine with graphics on top?, and lamented the lack of features and basic game environments that were common in the company’s products.? ?I know a lot of developers are frustrated that people don’t seem to appreciate their craft,? he added.? There was some good news for VCs hopeful of getting their foot in the door of the videogames industry, with?Wooga and Pixonic securing $29m of venture funding between them. Read more from Real Deals.