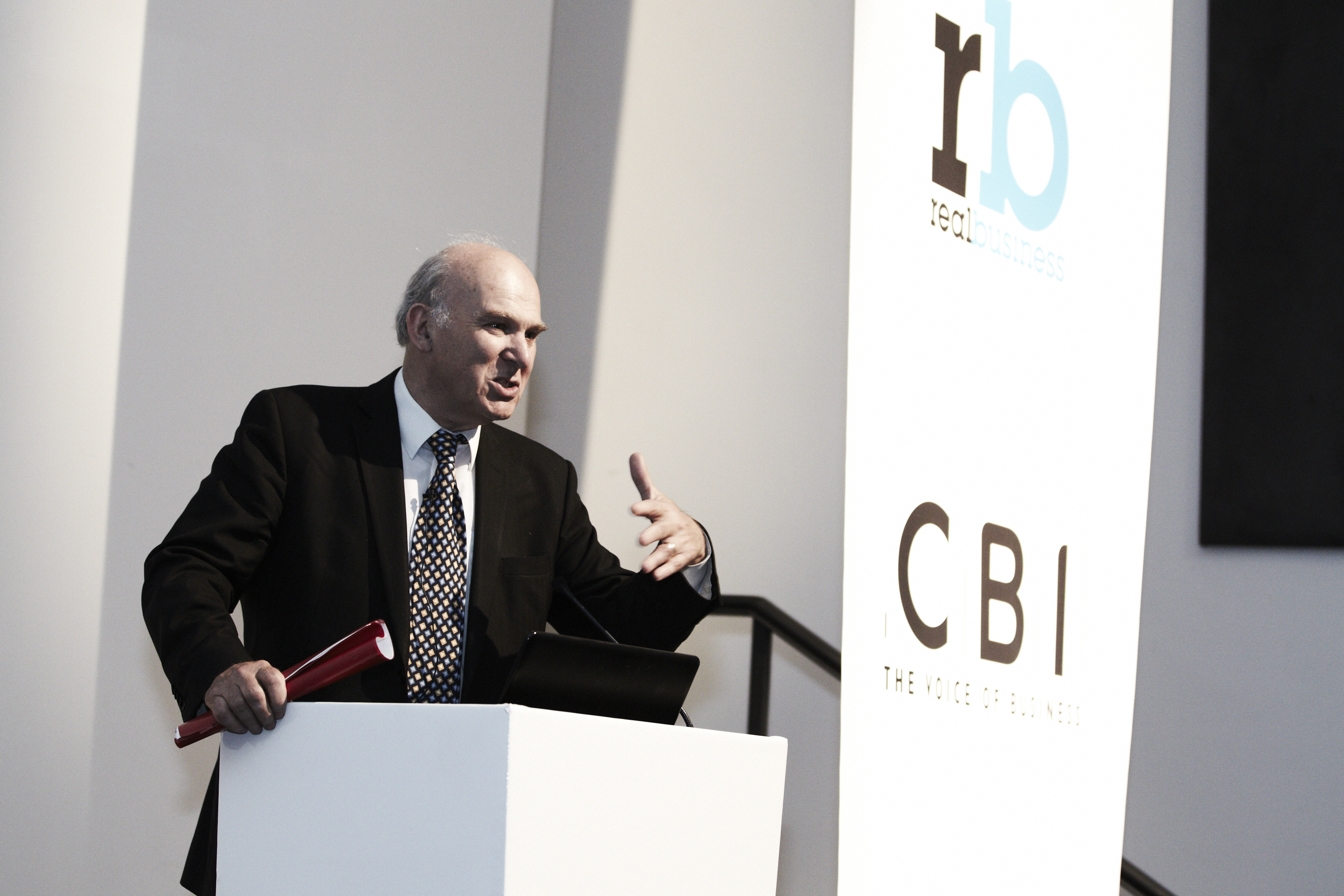 Speaking to MPs at the Business, Innovation and Skills Committee this morning, Business Secretary Vince Cable warned banks that the government would increase their taxes should they fail to meet Project Merlin SME lending targets.

“The Chancellor and Prime Minister have made it clear that if we don’t get results, we should take further action with tax on banks,” Vince Cable said. Conceding that there was a “serious problem” with SME funding, Vince Cable said there were a “mixture of factors” affecting banks’ lending levels, including low demand for new lending. Under the Project Merlin agreement, Barclays, RBS, Lloyds, HSBC and Santander agreed to increase lending to SMEs to ?76bn this year, or ?19bn per quarter. But numbers released by the Bank of England showed that the banks lent only ?16.8bn to SMEs in the first quarter. “The banks argue there’s weakness in demand ? that is highly relevant. In addition to that, we are, through the regulator, requiring them to hold more capital, which in turn requires them to be more cautious with their lending,” Vince Cable explained to MPs in the committee. “If banks have not made a significant effort to achieve the targets they agreed with us, it will then be a question of the government saying this hasn’t worked and we’re absolved from any commitment on our part in terms of restraint on taxation. “[But] we hope that situation does not arise,” Cable added. This isn’t the first time that Vince Cable has warned banks that their failure to meet targets will result in higher taxes ? but let’s hope the message gets through this time, else Cable must show he’s serious about his threats.