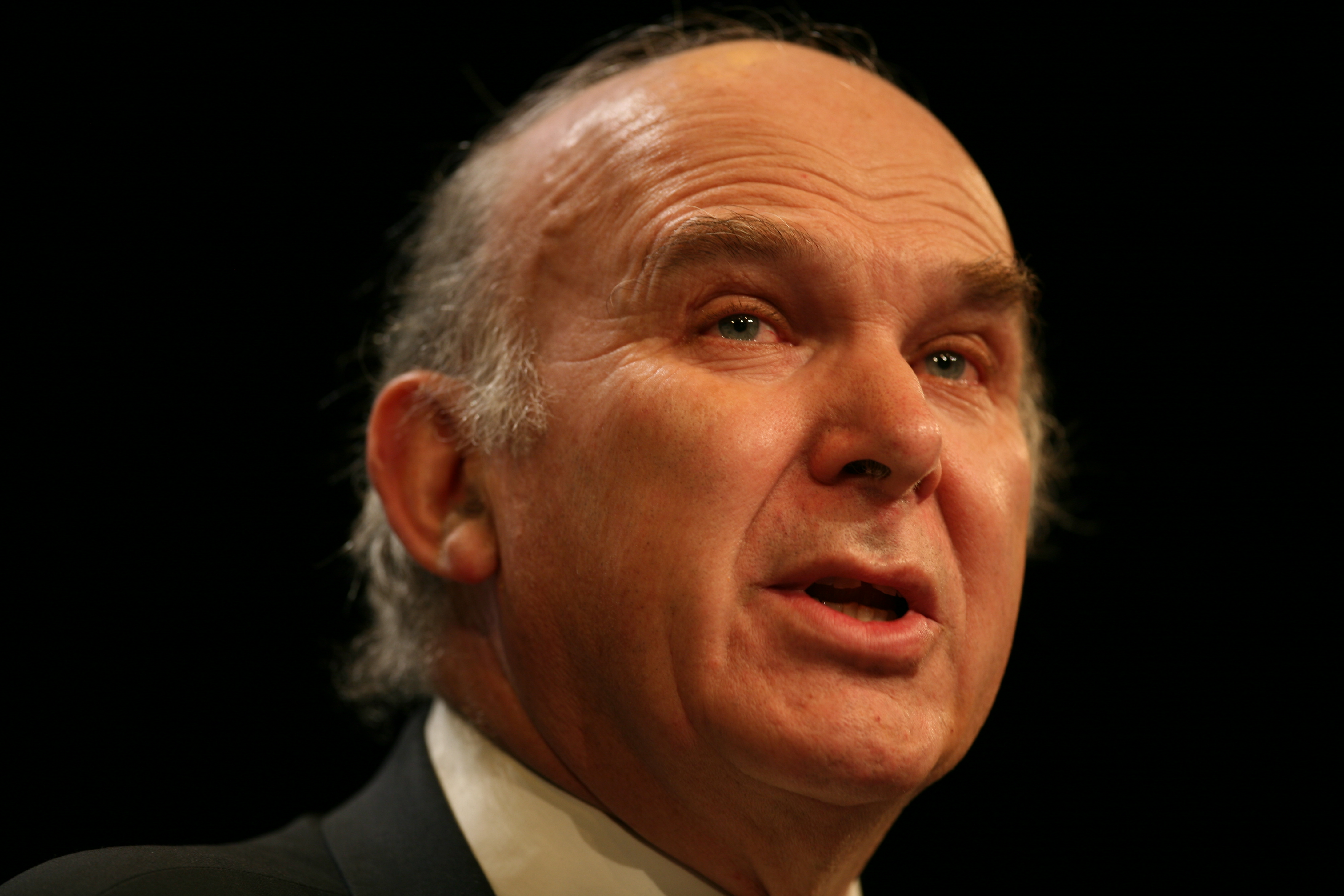 Vince Cable, the Business Secretary, started by outlining the government’s current position, and what Britain needs to encourage entrepreneurship.

“In terms of the big picture, the government is overwhelmingly preoccupied with fixing the country’s finances and creating sustainable growth, led by the private sector. “And it is happening ? in the last year, we had 400,000 new private sector jobs, far outweighing what was lost in the public sector. The real drive is coming from what we identified as 10,000 UK growth companies, which employ half of the working population.  “These are brilliant companies, but there just aren’t enough of them. To get more of them, we have to create environment of entrepreneurship.” Vince Cable admitted that it isn’t his place to say how to do this ? “I come from a different world”, but that the government has identified five areas: 1. Startups. It needs to become easier to create businesses, and the government is working on new/different streams of tax, making to work through Companies House ? create a one-click approach to starting your business. 2. Access to finance. This is a major problem. The over-dependance of British SMEs on banking will take work, and the government is trying to push the banks as hard as it can. “We’re trying to promote angel investors. Why do we get angels in Scotland but not in England? Ninety per cent of angel investment in the UK is based in Scotland, and we have to replicate that here.”  3. Tackling regulatory barriers. Cable said that, through a small team of entrepreneurs who give him advice, the message is about removing the psychological and regulatory barriers to employment. “We have to do a lot more, but we’re trying to do it sensibly. We’re trying to create a moratorium on regulation for startups, but a lot of it comes from Europe, and we don’t have any control of that. But where we have control to stop it, we will.” He added that with the launch of the Red Tape Challenge website, this is starting to work, but warned that campaigning groups were “colonising the website”, as it’s challenging their position as influencers. 4. Public procurement. The government is trying to fix this too. “Progress and access to public contracts are being made, but we need to do more.” 5. Improve the tax environment. “This is difficult ? the government has to tackle a big deficit, so we can’t do big tax handouts. We also have to create a sense of solidarity with the public.” The governement is, however, systematically reducing corporation tax, and is ensuring CGT retains a “very generous” entrepreneurs’ allowance.