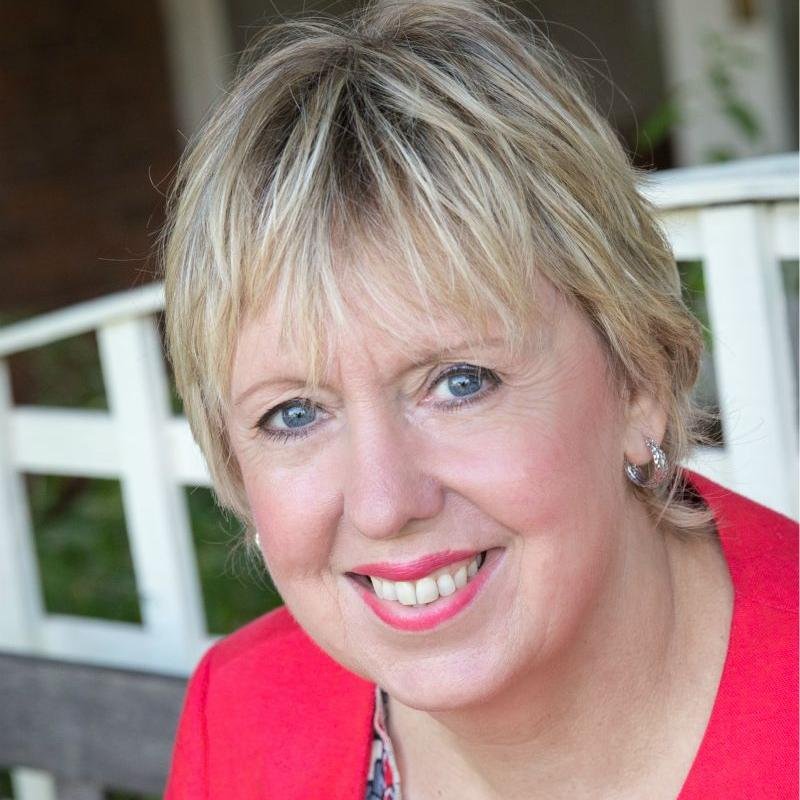 The Inclusive Support for Women in Enterprise report was compiled by Lorely Burt, who was appointed by business secretary Vince Cable to champion women in business.

Cable, said: ?I appointed Lorely as ?women in enterprise champion? so she could build on the good work we?ve already done and help us increase entrepreneurial aspiration among women. Reaching our target of 25 per cent women on FTSE 100 boards by 2015 is now in sight.

?The government is committed to ensuring that talented women have the tools at hand whether it?s running a business on their own or heading up a corporate board. The evidence is clear – gender diversity delivers better business decisions which are vital to securing the future prosperity of the UK.?

Burt’s report is designed to empower women, enabling more opportunity for them to enter positions of power in the UK’s economy, boosting growth and the creation of jobs. The study found that the number of SMEs run by females has grown, but more must be done to end the gender gap.

As part of the movement, the government is writing to 39 Local Enterprise Partnerships to encourage representation in order to stimulate diversity on the boards. Meanwhile, the Department for Business, Innovation and Skills and the Government Equalities Office are in the midst of a research project to reach female entrepreneurs.

Other existing steps have included the ?1m Women and Broadband Challenge Fund to encourage business-building, while UKTI published an export guide for women last year.

Burt, said: ?I was delighted when Vince offered me the chance to do something for women entrepreneurs. Women entrepreneurs have huge potential to build on Britain?s hard-won recovery, creating a stronger economy and a fairer society.

?Sadly too much female entrepreneurial talent remains untapped although the Coalition Government has made progress. In my report I outline the economic and the moral case for taking further action to unlock women?s business talent.

?We need to encourage government and business to think inclusively at all times. We must also break unnecessary barriers between entrepreneurs and the support they need to succeed. I am pleased to see the government is taking action and I look forward to further progress over the years ahead.?