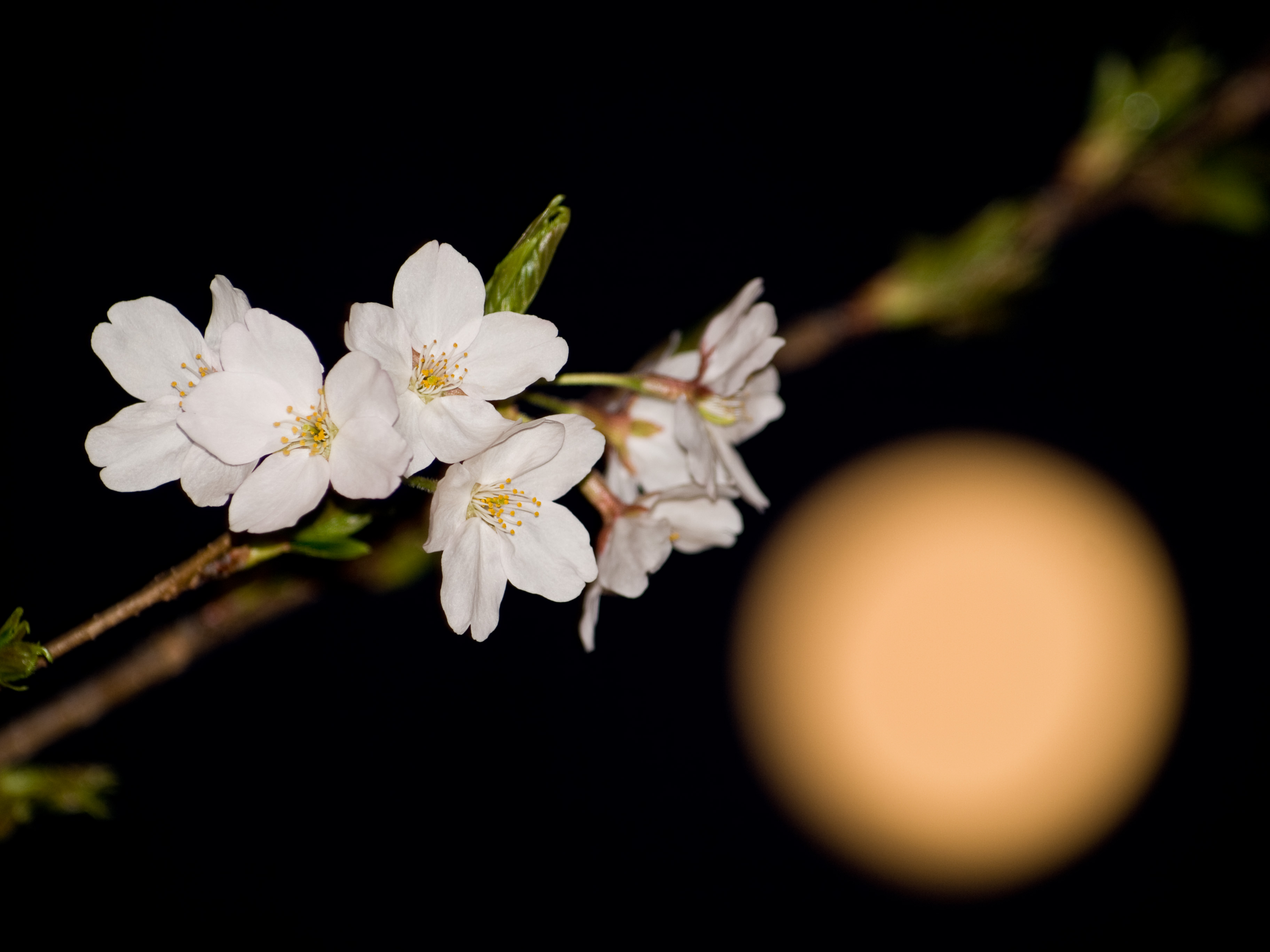 Vince Cable, who arrived in Japan on Wednesday, today told an audience of 200 influential business leaders that ?everyone in the UK has been deeply moved by the disaster that took place in March this year. But we have been equally impressed by the speed of your recovery, and want to show our solidarity with you?.

?I want UK firms to see that Japan is safe and open for business,” he added.  The business secretary is set on encouraging renewed trade and investment between the UK and Japan, particularly in low carbon.  Today, he also reiterated the UK’s support for Japan?s aspirations for a Free Trade Agreement with the EU, following the decision in Brussels last weekend to launch a scoping exercise ahead of possible future negotiations. An agreement could generate over ?50bn euros in additional exports from Japan to the EU ? and more than ?40bn euros of additional exports from the EU to Japan.