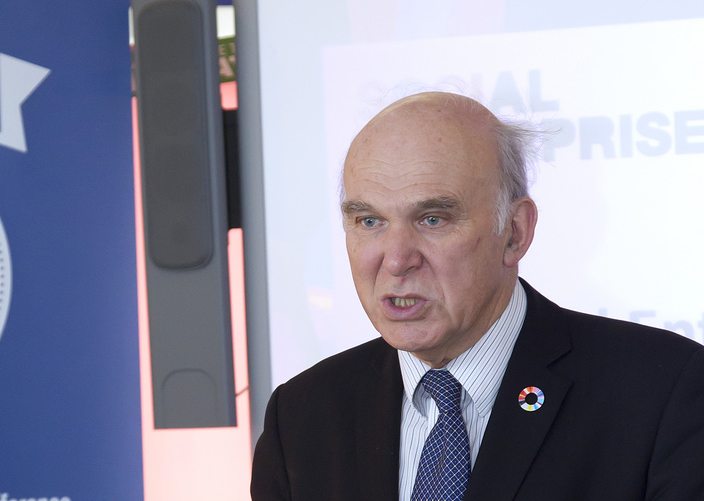 Speaking on the launch of a government consultation into the issue, Cable said: ?Zero hours contracts have a role in a flexible labour market. They can help businesses respond to changes in demand, and support individuals who want the freedom and flexibility to fit their work around their other commitments.

?They can also offer a pathway to further employment for young people. The government wishes to maximise these opportunities while minimising and preventing any abuse or exploitation of individuals on zero hours contracts.? The consultation will seek a range of views to give the government greater clarity about the situation. Cable said that there was already evidence of the contracts’ benefits, but that concerns had been raised around transparency and clarity. Cable will consider a ban on the use of exclusivity clauses which prevent workers from taking on other work at the same time. The British Chambers of Commerce said that use of the contracts had prevented unemployment reaching highs previously expected by economists and that banning their use could leave people out of work. BCC employment and skills advisor John Wastnage said: ?Excessive restrictions on zero hours contracts could lead to increased unemployment among exactly those groups who already face higher levels of unemployment. ?Zero hours contracts are vital for a successful jobs market, but they must be fair and work for all parties.? But Trades Union Congress general secretary Frances O’Grady said: ?The growth of zero-hours contracts is one of the reasons why so many hard-working people are fearful for their jobs and struggling to make ends meet, in spite of the recovery. ?But while the government has identified some of the problems faced by those with zero job security, it?s desperately short on solutions to curb the use of these contracts.” According to ONS figures, around 250,000 workers, one per cent of the workforce, are on zero-hours contracts.  Image source