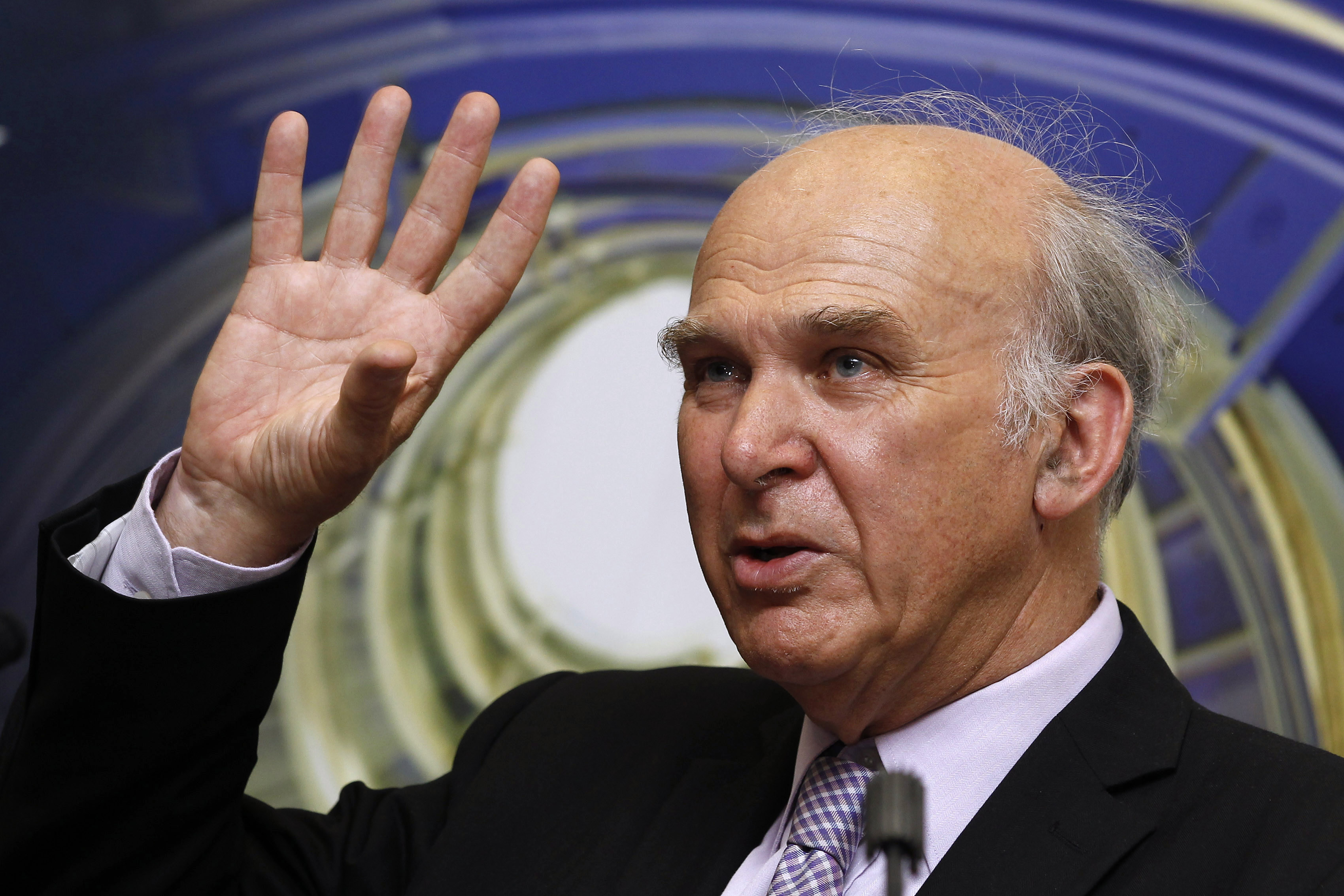 Business secretary Vince Cable has spoken out against the Project Merlin banks’ failure to meet their lending targets, saying they will have to make up any shortfall over the rest of the year.

“It’s a deal with the banks,” Vince Cable told the Daily Telegraph. “If the banks don’t deliver, there are options open to the government, including taxation.” Under the terms of Project Merlin Britain’s five largest banks ? HSBC, Santander, Barclays, Lloyds and Royal Bank of Scotland ? agreed to lend ?190bn to firms this year. At least ?76bn of this must be given to SMEs, a rise of ?10bn (or 15 per cent) on last year. But the banks now claim that Project Merlin only agreed to provide “lending capacity” of ?190bn, and that there isn’t any demand from smaller companies to access the funds anyway. The Bank of England ? which acts as the Project Merlin watchdog to ensure that loans are being made available ? is expected to report that lending to small businesses remains billions of pounds below target. Under the terms of the Project Merlin agreement, the banks’ performance targets will be tied bank CEOs’ bonuses. We’ll bring you analysis of the Bank of England’s report on Monday.