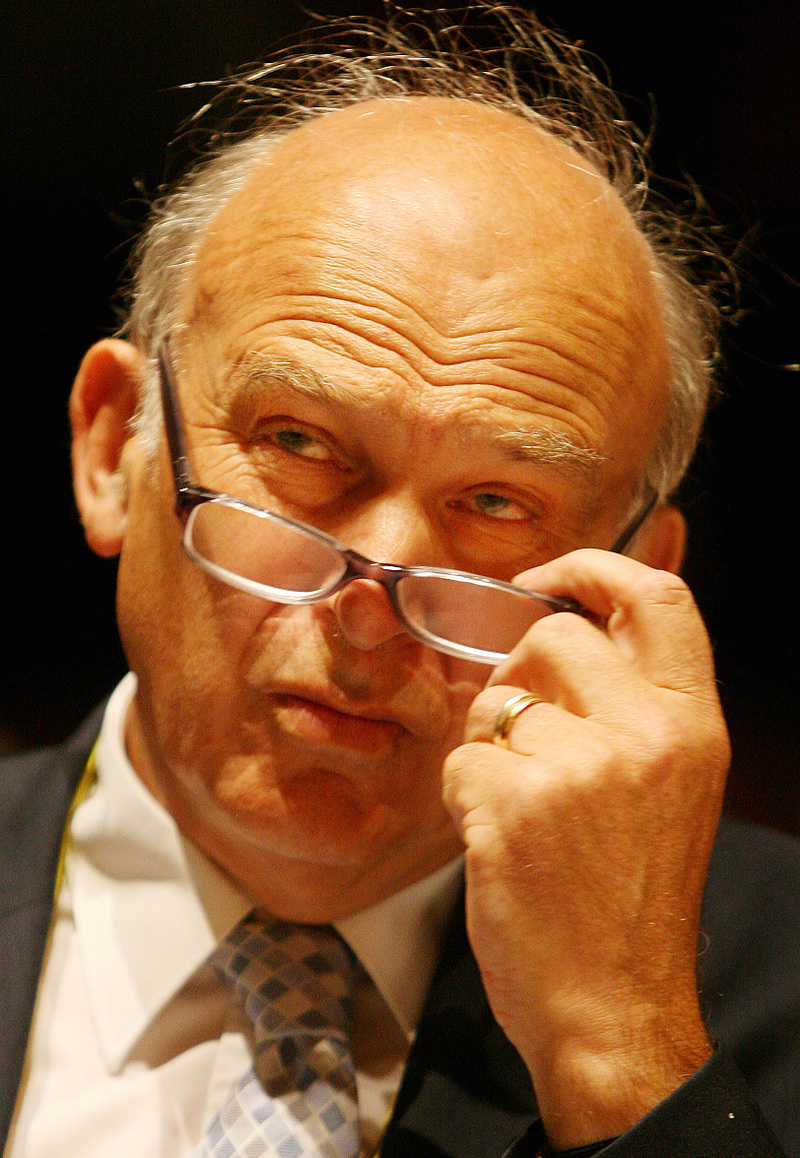 In an otherwise thoughtful speech, Cable made the remarkable statement that 90 per cent of all UK angel investment came from Scotland (perhaps he had become confused by the phrase “Where there’s a ‘Mc’ there’s money”).  It was left to Luke Johnson of Risk Capital Partners to, ahem, scotch Cable’s claim. Vince has got that figure simply wrong – it’s fantasy,” he scoffed. “I’m actually in the business of organising at least 50 angel investments a year – I’m on the sharp end. It’s disappointing for you to just repeat this stat on stage. You should get your researchers to do more work.” Cambridge-based entrepreneur Mark Littlewood said in the Financial Times that Cable’s claim “doesn’t seem to represent any version of reality.” “It worries me because it affects people’s confidence that senior people seem to be making policy decisions off the back of what must be strange data.” Read more from our sister site Read Deals What do you think of business secretary Vince Cable? Post your comments below.