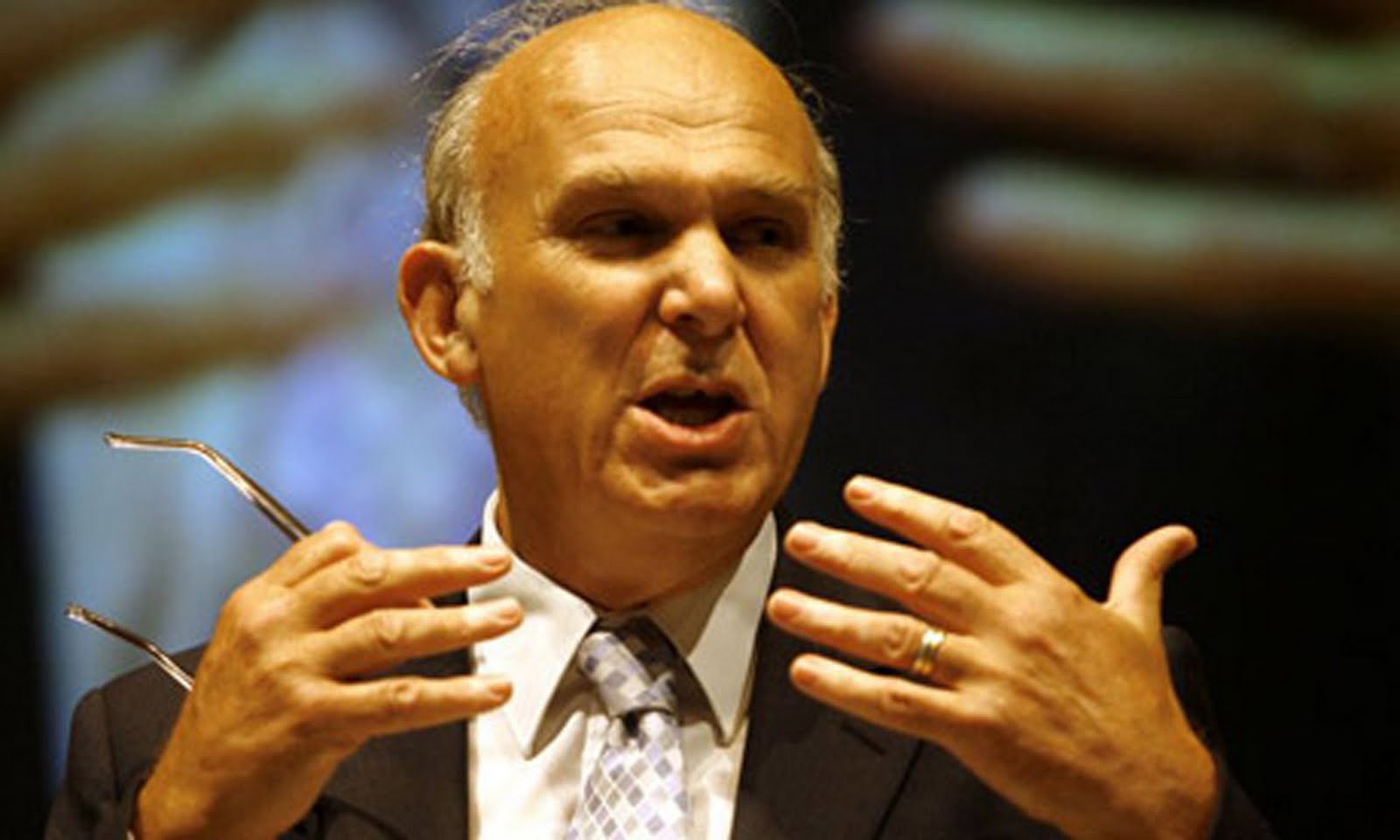 Business Secretary Vince Cable today said he wants the process for getting rid of staff to be “simpler and quicker”.

Before outlining the “radical” changes to employment law, which could save business leaders around £40m, Cable emphasised that the proposals are not (and that’s “emphatically not”) an attempt to give businesses “an easy ride at the expense of their staff”. ?We know that disputes at work cost time and money, reduce productivity and can distract employers from the day-to-day running of their business,” he said.  The idea: help firms expand without making existing staff feel insecure. The key changes include:         “The current system wastes a lot of resources, both in money and time,” comments Dan Watkins, director of find-a-solicitor service Contact Law. “The introduction of ‘protected conversations’ will offer employers the chance to have frank conversations with staff about their performances without fear of their every word being scrutinised and potentially used against them in a tribunal. But the whiff of off the record, extra-judicial chats will be a hard sell to both the trade unions and employees.” Charlie Mullins, founder of £15m-turnover plumbing firm Pimlico Plumbers, applauds the changes: “If these proposals allow me to have a more honest and real relationship with staff, that helps sort out problems or if things aren’t going to work out with an individual, let them go and get someone more suited to the role then it’s a no brainer bring them on. Read Vince Cable’s full speech here. Do the reforms go far enough” Post your comments below.