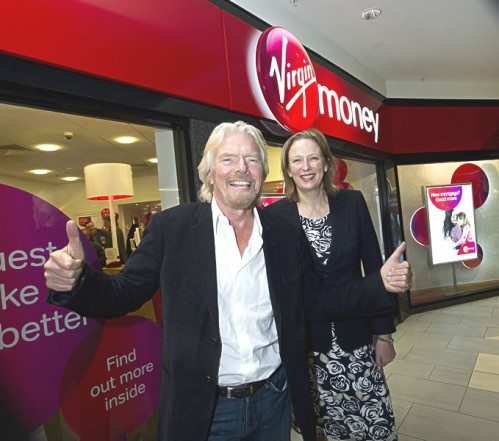 Immediate share sales should give Virgin money £150m which, after paying the £50m it owes the Treasury for the purchase of struggling Northern Rock plc, it would use for growth and recruitment.

The £50m is the remaining money owed by Northern Rock, which was bailed out by Virgin Money in 2011, after it started a nosedive near the beginning of the UK recession. Virgin Money will then have paid £1.02bn for Northern Rock, in total. Each employee will received £1,000 in shares in the business after the flotation. Virgin Money has 75 branches throughout the UK and has 2.8 million customers, according to the BBC; and employs 2,800 people. For more about Virgin Money’s IPO and the other challenging banks which have or are looking to float this year, read Real Business’ report.