Early yesterday morning (Wednesday May 4), in the skies above Mojave Air and Spaceport in California, Virgin Galactic’s SpaceShipTwo demonstrated its unique reentry “feather” configuration for the first time.

After a 45-minute climb to the desired altitude of 51,500 feet, SpaceShipTwo was released cleanly from its WhiteKnightTwo carrier aircraft.

Once released, SpaceShipTwo established a stable glide profile before deploying, for the first time, its reentry, or “feathered” configuration, by rotating the tail section of the vehicle upwards to a 65-degree angle to the fuselage.

SpaceShipTwo remained in this configuration for one minute and 15 seconds whilst descending, almost vertically, at around 15,500 feet per minute.

At around 33,500 feet, the pilots reconfigured the spaceship to its normal glide mode and executed a smooth runway touch down.

“This morning’s spectacular flight by VSS Enterprise was its third in 12 days and showed that the unique feathering reentry mechanism works perfectly,” says George Whitesides, CEO of Virgin Galactic.

“This is yet another important milestone successfully passed for Virgin Galactic, and brings us ever closer to the start of commercial operations.”

Pete Siebold, who along with Clint Nichols piloted the spaceship added:

“In all test flight programs, after the training, planning and rehearsing, there comes the moment when you have to go up there and fly it for real.

“This morning’s flight was a test pilot’s dream. The spaceship is a joy to fly and the feathered descent portion added a new, unusual but wonderful dynamic to the ride.

“The fact that it all went to plan, that there were no surprises and that we brought VSS Enterprise back to Mojave safe and sound is a great testament to the whole team.”

The test flight of SpaceShipTwo, the third in less than two weeks, marks a major milestone on Virgin Galactic’s path to powered test flights and commercial operations. 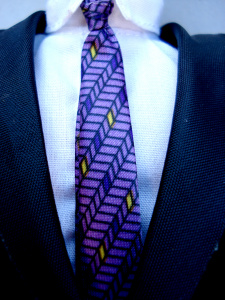 How to steer away from age discrimination 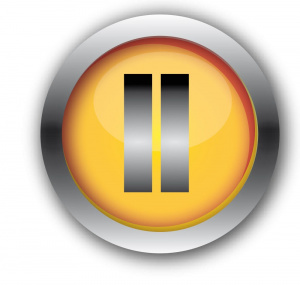