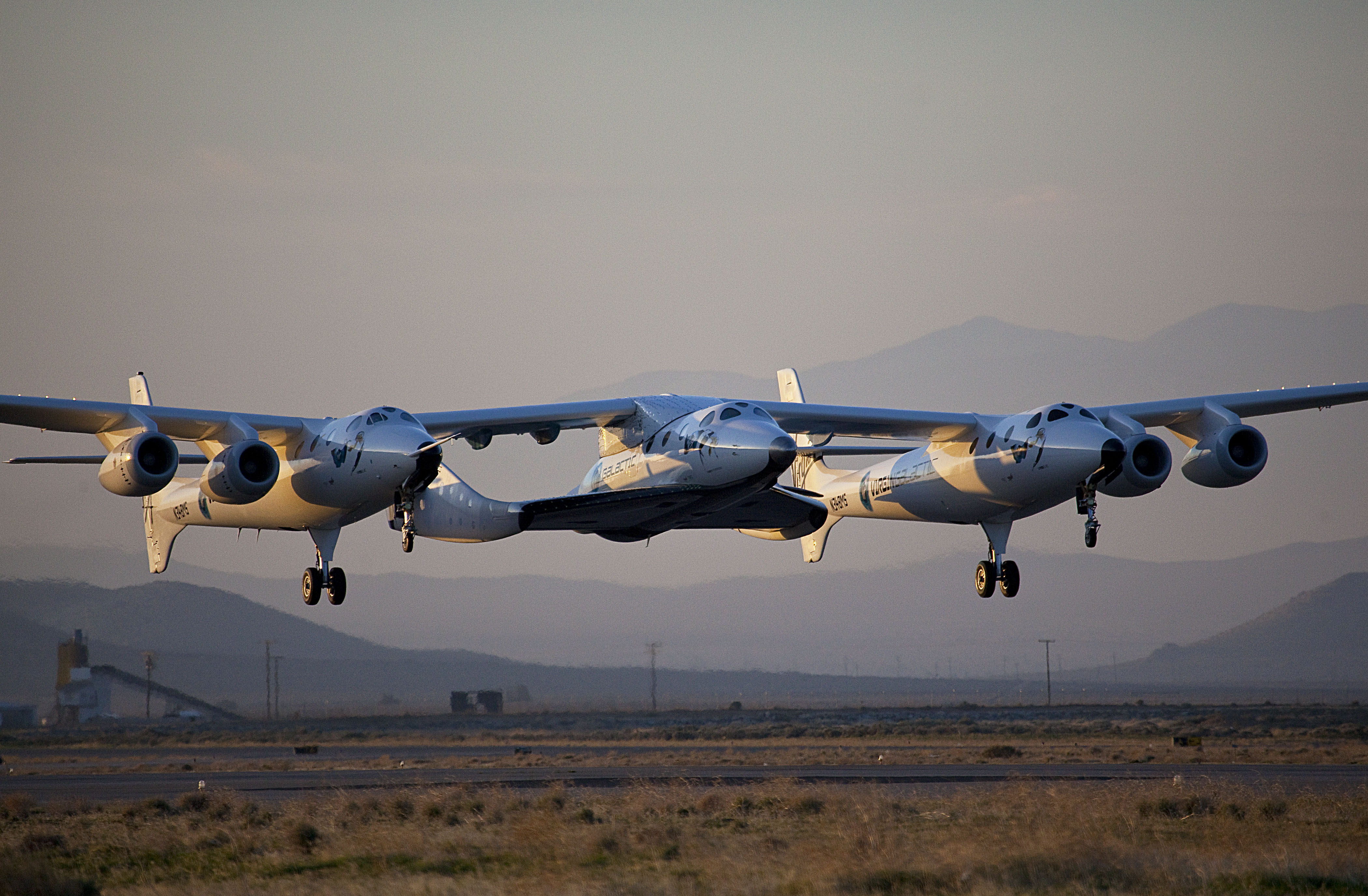 VSS Enterprise, the world?s first commercial manned spaceship, took off at 7.05am PST (2.05pm GMT) from Mojave Air and Spaceport in California and remained attached to its carrier aircraft, VMS Eve, for the duration of the 2 hours 54 minutes flight.

?Seeing the finished spaceship in December was a major day for us, but watching VSS Enterprise fly for the first time really brings home what beautiful, ground-breaking vehicles Burt [Rutan] and his team have developed for us,? says Sir Richard Branson, the founder of Virgin Galactic. Yesterday?s flight marks the first of a long series of test flights that will continue through 2010 and 2011, progressing from captive carry to independent glide and then powered flight, prior to the start of commercial operations. Virgin Galactic has a promising and lucrative future. The business has already taken around $45m in deposits for spaceflight reservations from over 330 people wanting to experience space for themselves. Real Business is still waiting for its press invitation to fly, though? Come on Richard! If you fancy seeing the spaceship in action, check out this video: