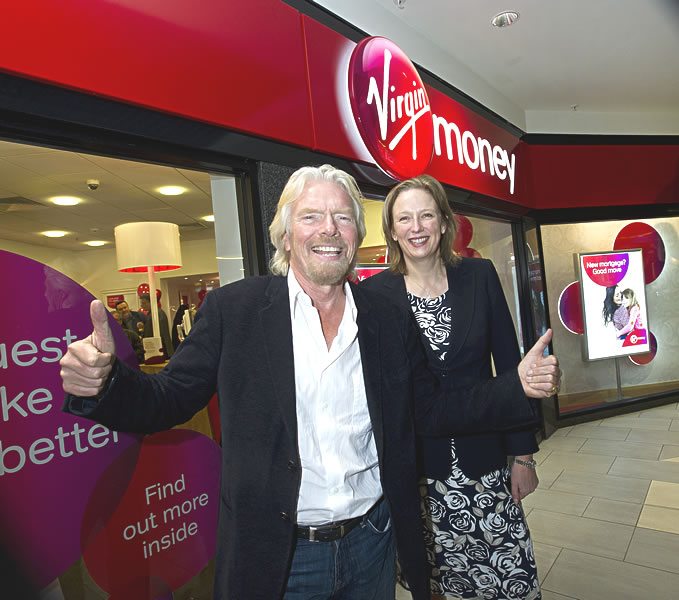 The long-rumoured IPO is estimated to float at a ?2bn valuation.

Virgin Money was founded in 1995, and operates in the UK, Australia and South Africa. It launched a US arm in 2007, but was dismantled in 2010. Virgin Money’s pre-tax profits have quadrupled over the first half of the year to ?59.7m. Glen Moreno, current chairman of the publisher Pearson, was made chairman a few weeks ago. Virgin Money’s CEO is Jayne-Anne Gadhia. Virgin owns a 47 per cent share in the company, and American billionaire and investor Vilbur Ross a 45 per cent share. A fund in Abu Dhabi owns a further six per cent share. Virgin Money will float among many other recent and future banking IPOs: TSB, One Savings Bank, Aldermore; and Shawbrook, Metro Bank and Santander’s UK division are reportedly to IPO later this year or next.