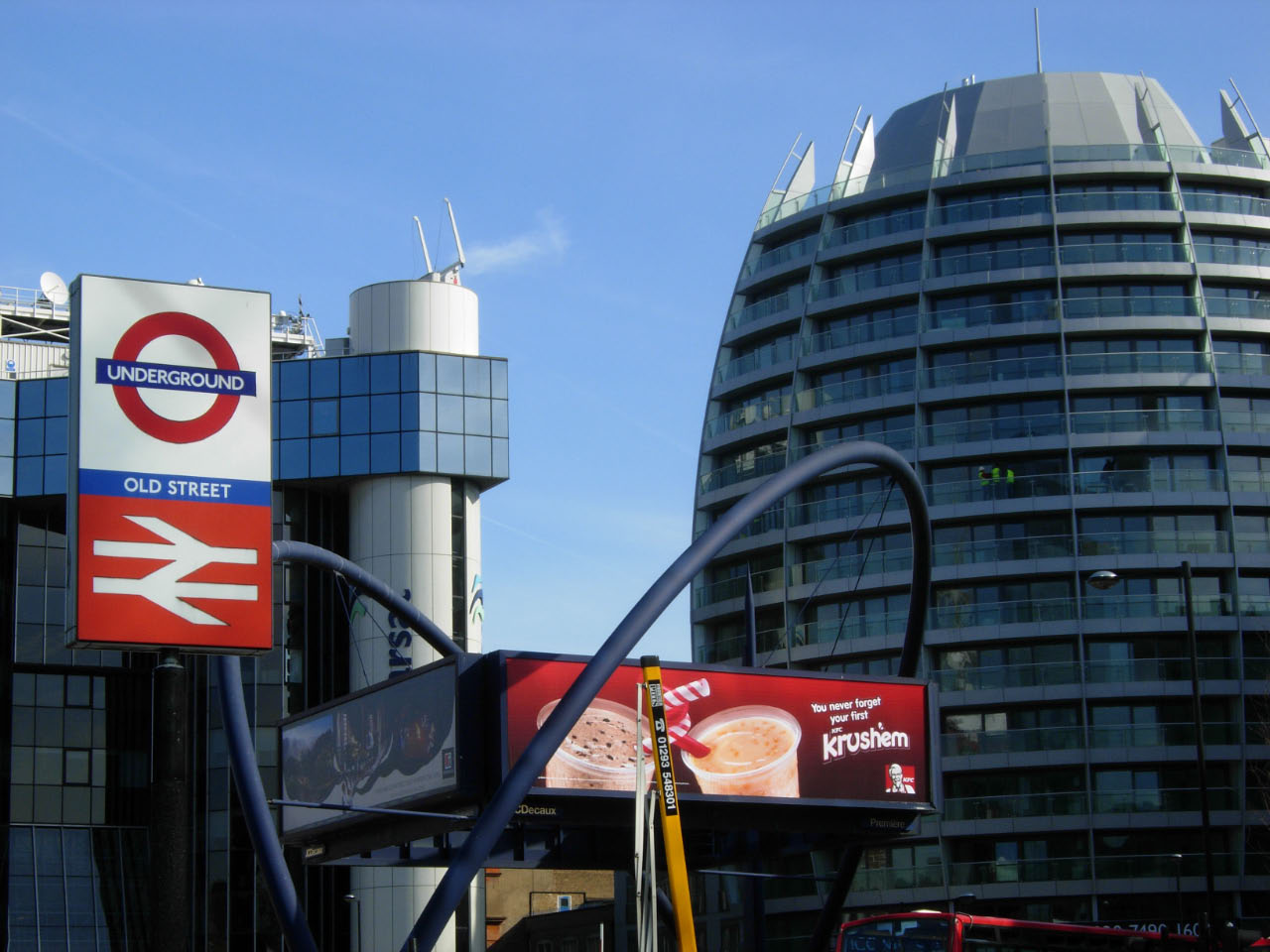 The division of the Richard Branson-owned business has noted that the internet in Tech City has been “criticised for being slow and expensive”, thus it has seemingly sensed a chance to capitalise on the failure.

The company claims that its dedicated connections will deliver upload and download speeds that are half the cost of current providers via a new service that will provide internet access into buildings with shared office space, acknowledging how many startups operate under joint occupancy.

Once installed, each of the small businesses in the building will receive their own unique connections, and will initially reach at least 2,000 companies before continued development over the next few months is set to add an extend support to an additional 6,000 companies.

Peter Kelly, MD of Virgin Media Business, said: “Small businesses are the powerhouse of our economy yet poor connectivity exacerbates the challenges they face. We are transforming the prospects of thousands of companies by offering them faster, cheaper, more reliable broadband. These businesses will be able to work quicker, smarter and seize greater opportunities to grow with our better internet connections.

The scheme will cover premises that have two or more businesses with between one and 249 members of staff. Qualifying SMEs in shared locations are able to apply for a grant through the government’s SuperConnected Cities programme, which runs until March 2016.

Kit Malthouse, deputy mayor of London for Business and Enterprise, added: “Fast broadband connections are vitally important for small businesses – for many it is just as crucial as gas, electricity and water. Initiatives such as this will help our thriving tech community to stay ahead of the game and continue to play a key role in London’s economic success.”