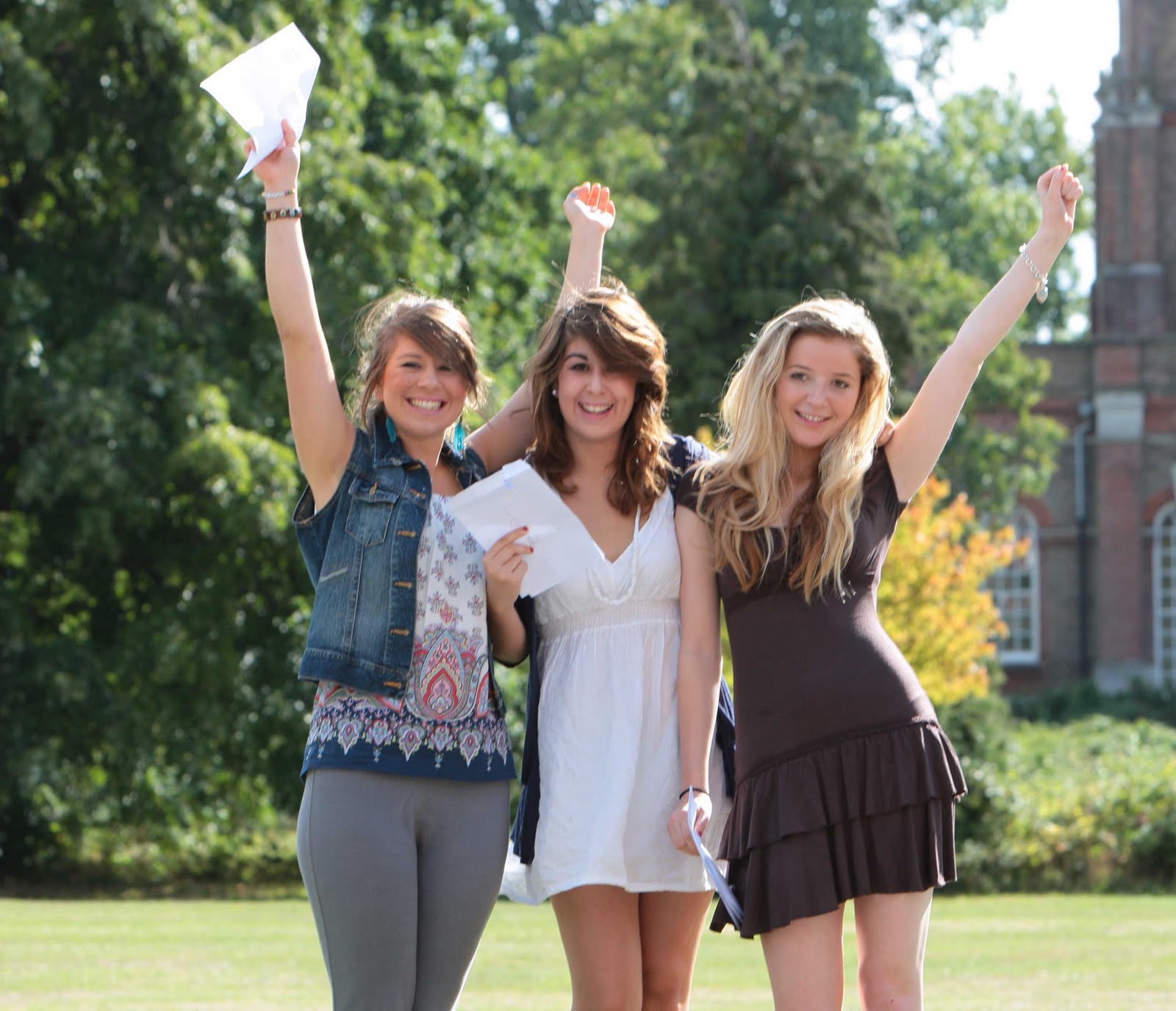 There is no doubt in my mind that some of the big stories of the week are inextricably linked.

Unemployment, the Prime Minister’s call for some sort of non-military national service and the A-level/university places issue all add serious weight to the debate of how this country will survive economically in the future.  The front pages have been taken up with stories of students unable to get into university since the A-level results were published on Thursday. But, before students get too upset by the trauma of trying to secure a place through clearing they should have a look at the other set of results from last week. The rise in unemployment, which includes the million-odd 16-24 year olds, should make students think twice about whether university will actually give them the career they are after. In my experience – and I’ve heard lots of business owners saying similar things – for every non-tradesmen job we advertise, we get a huge amount of applications from people of all ages and all levels of qualifications be they an O-level, CSE, GCSE, NVQ or BA Honours. However, the pool of resources dries up considerably when we try and recruit skilled plumbers, electricians and the like. It’s said that one of the best ways to get out of recessions (and whatever the figures tell us I am convinced we are back in one) is to make and fix things. But how can we do that if we haven’t got the skills to put the theory into practice? The government need to follow its own Wolf Report findings that say the answer on vocational training is to incentivise companies to take on young workers in vocational roles. This could be merged with David Cameron’s plans for National Service and the Work Trials scheme, which the Federation of Small Businesses suggests could create 46,000 new jobs if extended.  Whatever happens, the vocational training has to be in something useful that will benefit everyone from individuals through to UK plc. We need to start telling the kids the truth, instead of peddling the tired old New Labour line of “university at all costs”. If they start to listen, then so might the rest of the country and you never know what else might get sorted out… maybe even the economy?