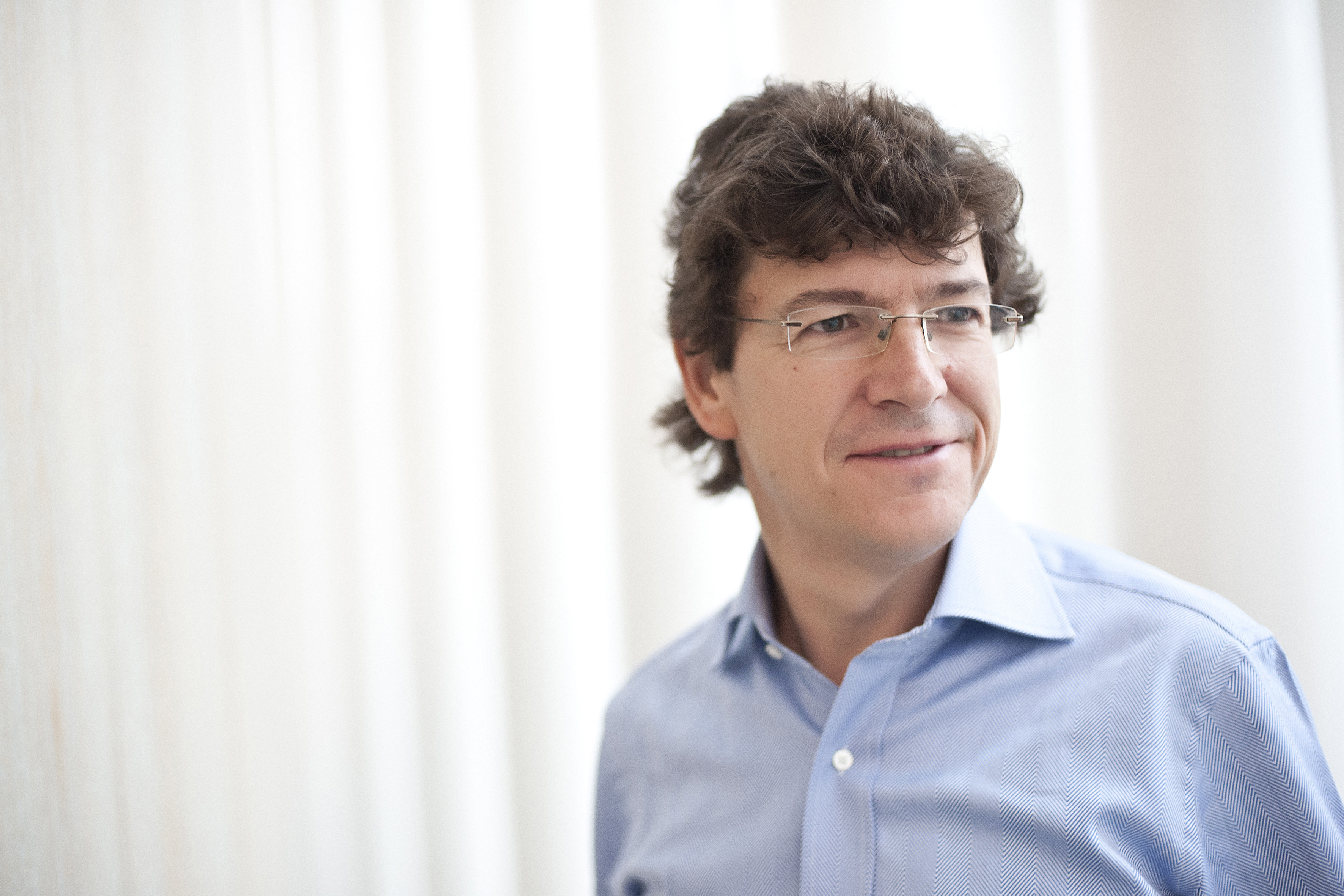 The acquisition of tech powerhouse ARM along with the $200m of venture capital investment – some of which is from our firm – since the referendum indicate that London is still very much open for business and, as risk investors, we remain undeterred. So why has there been so much concern among protagonists of the startup world and can we expect the UK to retain its leadership position in this high growth sector? One of the key challenges for any small business is finding talent. After all, any shortage of people with relevant skills can stifle growth and become a major headache. The key concern here is that any change to freedom of movement will limit the ability of those with the relevant skills from other parts of the European Union to move to London. However, greater control over migration could also help the government pick and choose who is able to enter the country – whether from inside Europe or beyond. Indeed, the Exceptional Talent Visa scheme already helps companies fast track the movement of skilled labour and could easily be extended to fill specific skills gaps. Startups also worry that Brexit could create more regulatory and legal hurdles. Fintech companies have been particularly vocal on this issue, as they fear that the loss of passporting rights will make it harder for them to expand into other European markets. While this would clearly be a major issue for banks, it may actually be less relevant for fintech companies as they tend to be country-specific in nature. Mobile banking, for example, is far more advanced in the UK than in Germany. Indeed, I would argue that the Brexit could enhance the UK’s position from a regulatory standpoint. Without constraints from EU legislation, presumably the UK can make its own economic policy, incentives and even state aid where needed and build regulatory bridges to the largest financial market in the world – the US. The UK government has already implemented a UK specific regulatory environment giving local companies a head start. So it seems odd that fintech entrepreneurs and investors are not celebrating the opportunity to further distance themselves from the tough, and often expensive, regulatory regime of Europe.

Read more on recent financial investments in the UK:

I would encourage entrepreneurs to seize the tremendous opportunity connected by this vacuum to tell the negotiators and regulators what they need in order to lead the world. The other major concern is of course investment – something that is vital to maintaining the pace of innovation and producing world-leading technology companies. The UK’s technology sector has grown at a phenomenal rate over recent years, with companies raising more than $3.6bn in 2015 according to London & Partners, representing an increase of over 70 per cent on the record amount raised in 2014 ($2.1 bn). Now this is partly due to the European Investment Fund’s support for UK VCs, but it is largely due to the very strong business environment in the UK and the diversity of talent. Besides, great businesses will always get the funding they need – after all, Skype, Google and others were created in the midst of the dotcom crash. With interest rates at an all time low and with the prospect of them falling further, investors will continue to be attracted to alternative asset classes. Rather than getting distracted by the protracted political debate, startups should stay focused on building great products that consumers will enjoy. London will continue to be one of the few truly global cities and it will continue to attract talent from all over the world. Meanwhile, the government should look at those aspects of EU legislation that are holding companies back and consider how the UK could create an even more pro-business environment. Whatever your political views, new opportunities will arise from this geo-political shift and there is every reason to believe that the UK technology industry could become even stronger. Michael Jackson is a partner at Mangrove Capital Partners

Richard Branson hosted a sudden Brexit Q&A following the reveal of the EU referendum and claimed leaving the EU is a devastating business bloodbath.