In fact, eight in ten employees are frustrated by the performance of their organisation’s voice communication system and their three biggest frustrations at work, as it relates to technology, are linked to voice communications, according to Resilient Networks.

More than three quarters of Employees cite missing calls as a major bugbear. This may be attributable to the fact that 53 per cent of Employees suggest that activating business phone services, such as call diverting and automatic answering, is not easy to do, despite 80 per cent of them stating that they regularly use these services to enable them to do their jobs better.

Although in the majority of business situations, voice is the preferred channel of communication, the ability to make and receive calls is also cited as important and / or critical by 81 per cent of Employees. This view is shared by IT leaders, with 62 per cent suggesting that a failure in voice communication would be disruptive, and 21 per cent going as far as saying that it would destroy their organisation.

Some 60 per cent of IT leaders are intending to invest in their voice / telephone network in the near future. But, despite this intention to invest in communications technology, and the overwhelming evidence that voice communications is critical to operational effectiveness, the frustrations employees are currently experiencing with regards to voice networks suggests that that investment is not being made into the right areas.

More worrying than the disconnect in investment and user experience is perhaps the fact that 46 per cent of IT leaders admit to not being aware of a mechanism within their own company for restoring voice call technology in the case of failure. And nearly 23 per cent do not know which metrics are used to measure the performance of voice communications technology within their organisations.

Andrew Bale, CEO at Resilient Networks, comments: “The research highlights the critical role voice communication has to play in facilitating smooth and uninterrupted services to the business ecosystem as a whole. It has also revealed that both IT leaders and employees believe that this communication channel will become increasingly important over the next three years.

Moving forward IT leaders and business decision makers will have to start paying more attention to a service that many of them take for granted. Otherwise they will be at real risk of compromising critical businesses operations.” 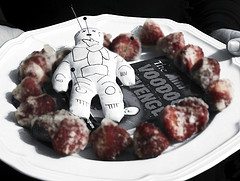 Revenge of the employee: Lose the love and you could lose your data 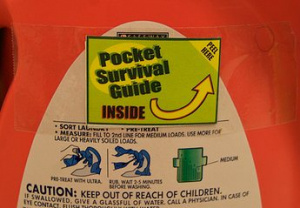