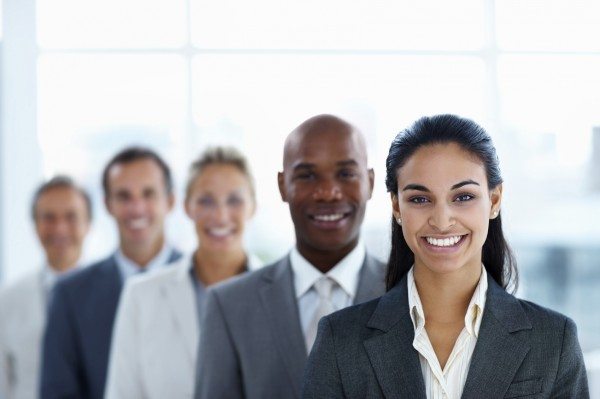 A net 49 per cent of UK HR directors say that?resignations are on the rise, according to Robert Half UK research.?

With more people now in employment compared to last year, UK businesses based in London and the South East are experiencing the highest level of voluntary turnover, reported by 58 per cent HR directors. By sector, those employed in the public sector are most likely to tender their resignation, with half of respondents experiencing an increase in turnover compared to three years ago. Disgruntled staff are citing a lack of remuneration/recognition by their company as the primary reason for this increase, with small businesses being worst affected, along with those in the public sector. Concern over company performance/fear of redundancies is the second highest reason for turnover, followed closely by poor work-life balance and boredom with their current role/company. Interestingly, over half of HR directors felt that the reason for the change in turnover was justified. 200 HRDs were asked why they thought voluntary turnover had increased within their organisation: Phil Sheridan, UK Managing Director of Robert Half, said: ?The UK economy is showing signs of expansion, with many companies proactively looking for experienced professionals to fill business critical roles. This market movement is offering employees the opportunity to shop around for alternative employment, which is driving positive appetite for new roles and increased competition. ?Employees are clearly no longer waiting for their own employment conditions to improve???with some businesses still enforcing pay freezes ? and instead are looking to improve on salary, working conditions and work-life balance within alternative companies.? By Shan? Schutte