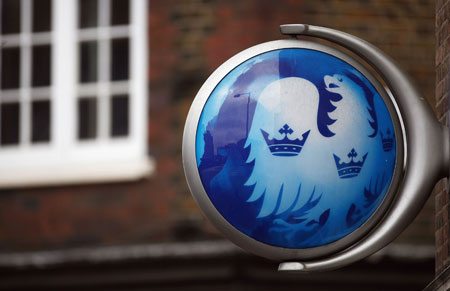 The Financial Services Authority’s bi-annual complaints list shows the Barclays took the crown, having received some 251,563 complaints in the first half of the year.

Barclays was closely followed by Lloyds TSB (181,907 complaints), Santander (168,888) and NatWest (147,109). When adding up the Lloyds TSB, Halifax and Bank of Scotland brands, Lloyds Banking Group clocked up the most complaints, however, with a total of 317,332. (That’s well over one complaint a minute!) The statistics, released by the FSA, show that banks received a total of 1.8 million complaints in the first six months of the year ? that’s around 10,000 complaints every single day, and a three per cent increase on the previous six months. Complaints against banks are dealt with by the Financial Ombudsman Service, which reported just last month that complaints against banks and other financial firms had doubled since this time last year. The majority of complaints are related to payment protection insurance (PPI), which accounted for nearly 70 per cent of complaints. But the majority of these complaints are consumer complaints. Of the UK’s largest high-street banks, which one annoys entrepreneurs the most? Cast your vote below and/or leave a comment.

Which bank gets you most worked up?