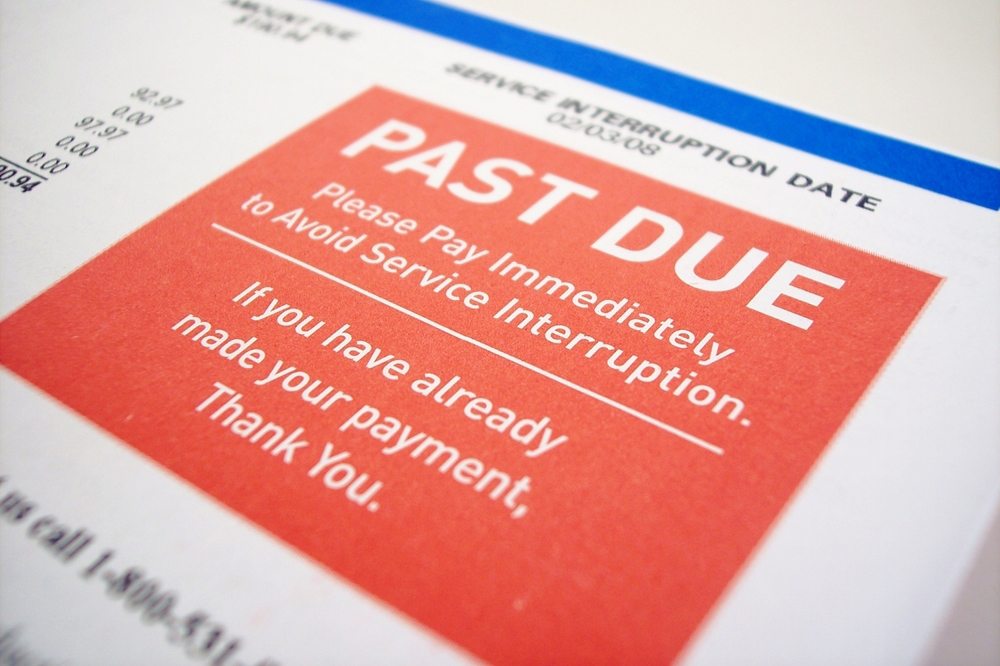 Share via
Britain?s small and medium-sized enterprises (SMEs) are under attack, with the unexpected perpetrators being their own customers and the country?s culture of late payments. Large organisations? failure to pay their suppliers or service providers in a timely manner is causing a ripple effect across the whole business, seriously impacting cash flow which in some cases is so catastrophic the business is unable to continue trading. Research from Close Brothers Invoice Finance has found 34 per cent of SMEs in the UK highlight late paying clients as a major difficulty. Of those businesses affected, 65 per cent said the main impact was on cash flow and 17 per cent said the problem was so grave it threatened their solvency.

Ignoring client payment terms is a nationwide problem. A recent study by insurance company Zurich has found over half of all UK SMEs are now owed money, with the total value of unpaid bills amounting to an incredible ?255bn. More than one in five of these companies are owed more than ?25,000, while almost one in 10 are owed more than ?100,000. The problem is specific to the UK with Zurich?s research finding business cash flow shortfalls have decreased in recent times; Belgium, the Netherlands, Switzerland, Germany and Ireland have all seen sharp falls in the value of outstanding invoices. Only in the UK has the culture of late payments not eased significantly over the past five years. The cause of the UKs culture of late payments can be traced back to the financial crisis of 2008 and subsequent recession. A spike in late payments occurred due to cash-strapped organisations struggling to pay their bills on time, yet while the economy has recovered and interest rates have remained low, the trend for dismissing customer payment terms has remained high. As well as the financial implications of the culture of late payments, organisations are also devoting significant resources to chasing up money owed; almost 80 per cent are spending at least a day a month chasing unpaid invoices, including 19 per cent that spend more than a week on this activity. There have been certain Government initiatives that have attempted to assist SMEs with their late paying customers. The Prompt Payment Code has sets out standards for best practice in payments that signatories to the code agree to adhere to. Administered by the Chartered Institute for Credit Management, the code now has almost 2,000 signatories, including both large and smaller businesses, as well as public sector organisations. While a progressive idea, it is voluntary rather than obligatory. Another promising idea is the launch of a ?Small Business Commissioner?, a new Government-appointed ombudsman who will have powers to intervene in the marketplace where SMEs are perceived to be getting a raw deal. The detail of the scheme has yet to be finalised, so its effectiveness is not yet known. The problem for SMEs is that they too often lack power, particularly when dealing with larger companies as part of an extended supply chain. A single big organisation may represent a very significant chunk of a SME?s business ? whereas the SME may be just one small cog in a large ecosystem of suppliers for the larger business, and one that is easily replaceable. Close Brothers Invoice Finance?s research shows a significant number of SMEs don?t feel comfortable having to chase due to the culture of late payments, often because they fear a confrontation may result in the loss of business. It found 27 per cent of SMEs affected by late paying suppliers said the problem had got worse over the past 12 months, while 60 per cent said it had stayed the same. Just 10 per cent of SMEs had registered an improvement. On a practical level, clearly setting out payment terms at every stage of the customer relationship, both verbally and in writing, can help as can building relationships with key people in finance and accounts. If bills do fall late, then chasing the payment as soon as possible without taking an aggressive approach can speed things along. It may also make sense to be creative. If the business?s operating model is predicated on customers paying their bills within 30 days, setting payment terms of 30 days is asking for trouble – much better to request payments within 14 days so there is margin for error. Also, consider credit checking services when dealing with new customers ? do they have a record of paying bills late that you need to know about, or financial issues that may preclude them paying on time? And where an SME is worried about when a customer might pay, there?s nothing wrong with asking for some of the payment in advance. At the same time, SMEs should be prepared to be flexible themselves, particularly where potentially large amounts of business are at stake. For regular customers, and those placing very sizeable orders, consider offering special terms, or the option of payment by instalment. Many SMEs offer discounted prices for bills that are settled quickly. It is also possible to extract value from unpaid bills. Invoice finance is a funding solution that enables businesses to borrow against the value of the invoices they have outstanding. Close Brothers Invoice Finance will advance up to 90 per cent of the value of unpaid invoices the moment they are raised. Once the client settles their bill, the business receives the balance minus a small fee. Choosing Invoice Discounting means clients are unaware of any third party involvement and the payments are collected from them as normal. With Factoring, in addition to providing funding, the payments are collected on the businesses behalf for a small fee. In an ideal world, SMEs wouldn?t have to waste resources on credit control and invoice chasing, or investigate alternative forms of finance, yet the problem of late payments cannot be ignored. An invoice finance solution that provides a steady stream of liquidity into the business is proving to be an increasingly popular solution for UK SMEs who wish to eliminate the worry and stress of the culture of late payments and focus on the day to day running of their business.