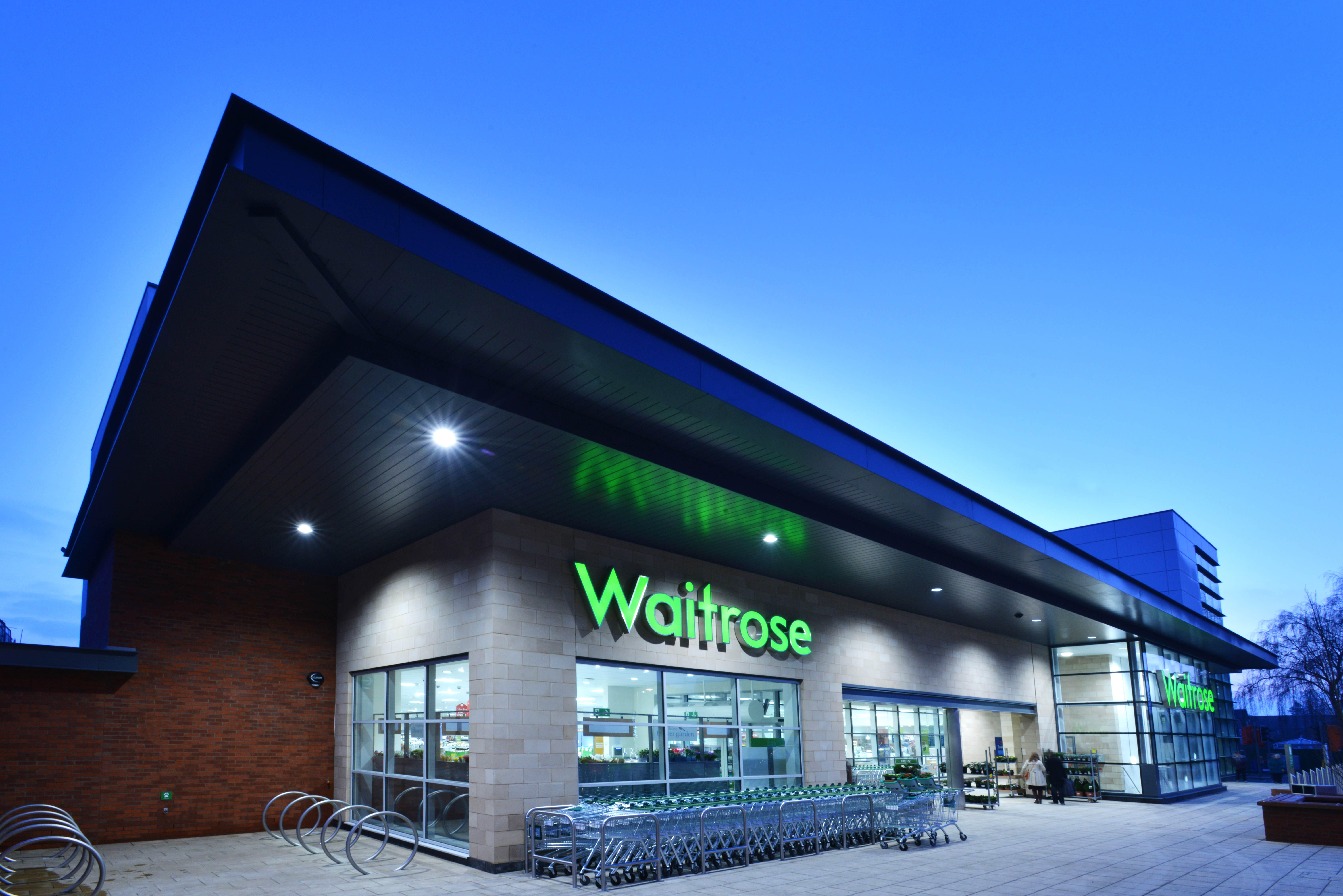 The supermarket’s announcement follows on from Jaguar Land Rover’s plan to produce 1,300 new positions, which is part of a ?commitment to the UK and the advancement of a high-tech, high skilled, manufacturing-led economy.?

Waitrose’s strategy to provide 2,000 people with work will be enabled with the opening of 14 new shops nationwide, which will comprise seven supermarkets and seven convenience shops, from spring this year.

Locations will include Nottinghamshire, East Dumbartonshire, Surrey, Oxford, King’s Cross ? inclusive of cookery school, Hampshire and East Sussex. Meanwhile, Waitrose Horsham will be relocated to double the size, as branches in Saffron Walden and Bayswater are being redeveloped, so additional roles will be available in the distribution department to support the branch expansion.

The expansion comes as the company experienced a strong performance during the Christmas period, with sales over a five-week period ending 3 January rising seven per cent year-on-year to hit ?728m.

Additionally, online grocery sales through Waitrose.com rose by 26.3 per cent and sales of wines, flowers and hampers rose by 39 per cent during the festive. The success has prompted company to introduce a new ecommerce depot in South London in March, which will recruit 450 members of staff by the end of January 2016.

Nigel Keen, director of development, Waitrose, said: “Our expansion story continues as we take the brand to more customers and invest in our omni-channel approach. Last year many of our new branches received than more than ten applications for every vacancy, so we’re delighted to be able to create an additional 2,000 roles in 2015.”

The news is in contrast to Tesco’s fortunes ? on 8 January, the rival supermarket announced the closure of 43 unprofitable stores, and merger of its two head offices.