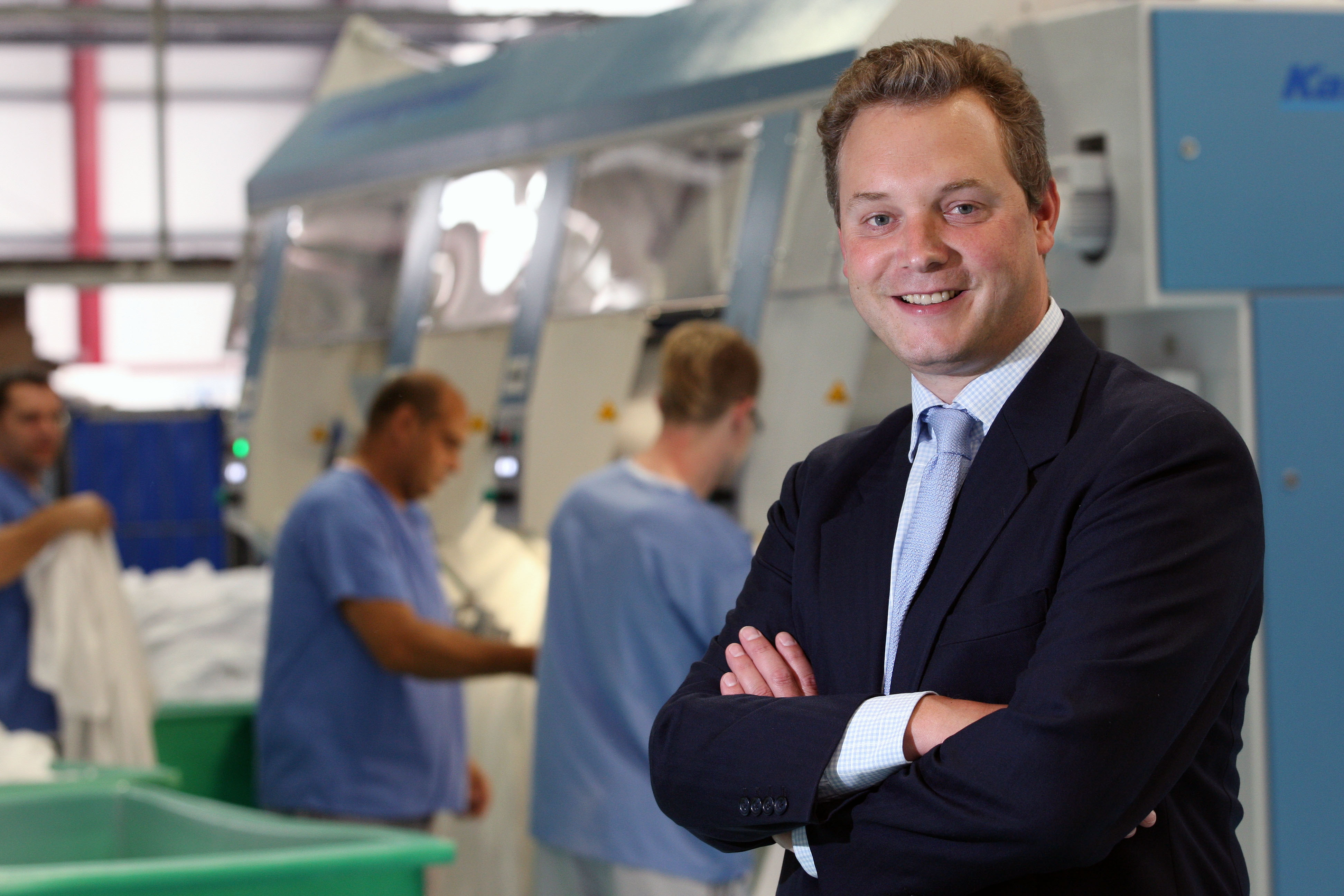 Speaking at the British Chamber of Commerce annual conference today, business secretary Vince Cable said that the Welsh economy, along with Northern Ireland and parts of the north of England, were “slumped” in economic crisis.

Mark Woolfenden (pictured), CEO of Afonwen, Wales’ leading laundry and linen hire business that today announced a £4m investment to build a new laundry and create 100 new jobs, responded that Wales urgently needs a “Plan B” to kickstart the economy. “Wales is facing a major challenge to stimulate the economy with a lack of certainty and confidence,” said Woolfenden. “Wales is often overlooked by the banking community and seen still in some quarters as a rural economy or one that offers limited exciting opportunities. “Such is the Welsh government’s concern that the banks are continuing to ignore or overlook the Welsh economy, it is establishing a review of the ability of SMEs in Wales to access finance. Afonwen Laundry employs more than 550 people and has capacity to handle up to 1.9m items of linen a week from its current facilities in Cardiff and Pwllheli, North Wales and distribution hubs. However, says Woolfenden, his business alone cannot stem the tide: “in North Wales the loss of a significant number of food manufacturing jobs in the last six months combined with continued uncertainty over the Wylfa nuclear project on Anglesey means the economy is uncertain. In South Wales there continues to be a lack of confidence in a number of manufacturing industries. “Having said that, opportunities do exist if you invest heavily, have a clear vision and strategy and offer the right products at the right price.” Afonwen Laundry was founded in 1935 by William George, the brother of former British prime minister, David Lloyd George. The business has expanded rapidly in recent years completing a £10m investment programme in Cardiff since 2008, building one of the largest commercial laundries in the UK. This followed support of £750,000 from the Welsh government that has helped create more than 250 jobs in Cardiff since 2008. In 2012, Afonwen was listed in the Real Business Hot 100 ranking of the UK’s fastest-growing private companies.