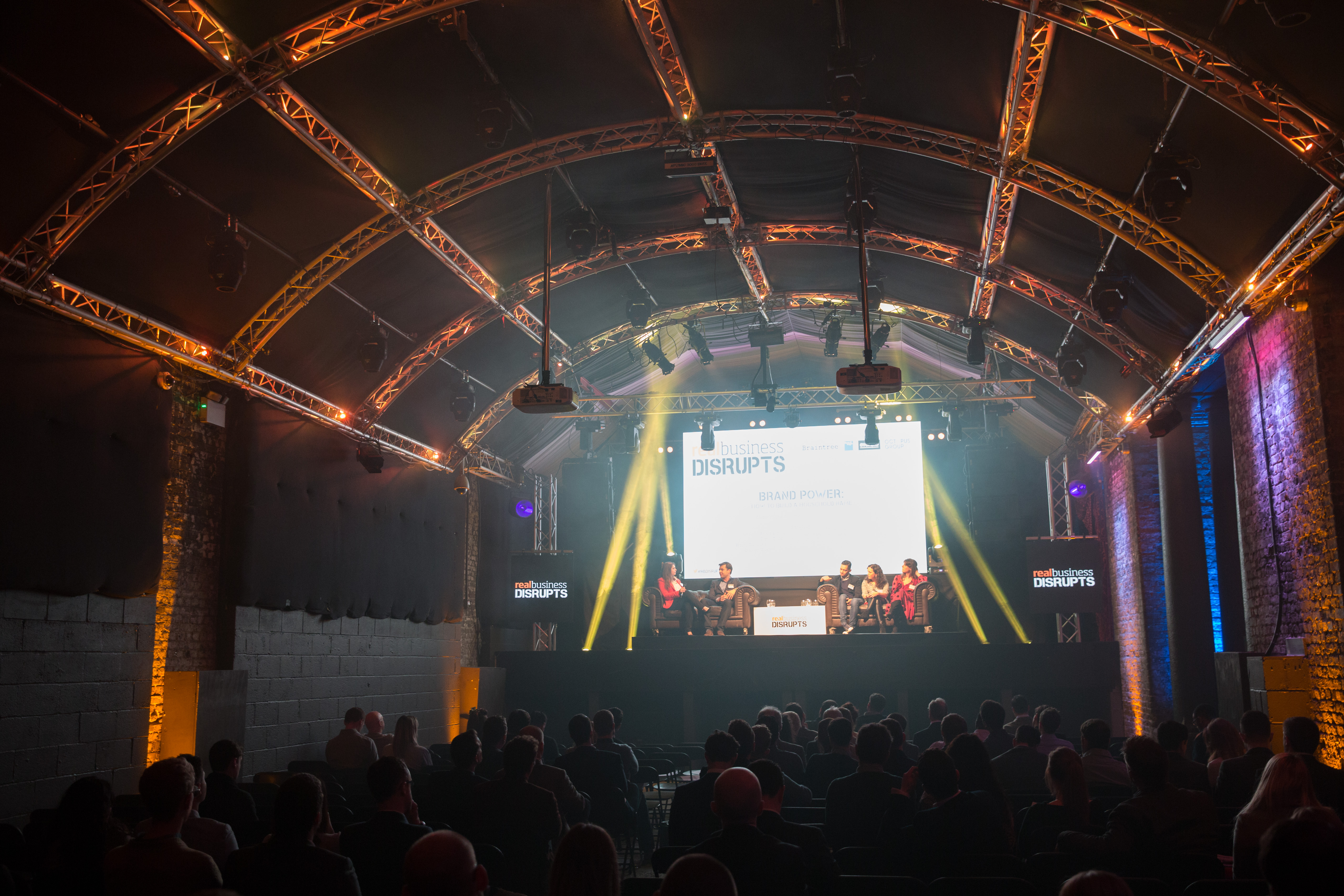 Today PrivateFly operates a very different business model to the traditional broker and is growing rapidly, doubling its turnover and bookings each year. And since its launch in 2008, the business has grown to operate internationally via web and app platforms, as well as in multiple languages. This mix of channels, she said, was key to success given how digital savvy consumers were becoming. PrivateFly also operates B2B, distributing its services through corporate and luxury partners including Addison Lee, lastminute.com, Ten Lifestyle and Manchester Airports Group. These partnerships were cited as being a priority, with Cork explaining that the business aviation charter is often viewed not only as too niche, but as having a too complex and opaque pricing structure and that focusing on B2B had opened doors to wider recognition.

Tackling this problem has been one of the reasons why PrivateFly has found such success there has been a need to educate the market and online distribution was a key to wider adoption. With that in mind, she suggested that any brand operating today needed to have the ability to interact with customers on various online platforms. But most of all, the team behind a brand needed to be confident in their offering. And the truly confident believe in their values 100 per cent. So believe it or not, Thuillier said, the mission statement of your business has the potential to make or break you. Often the reason we stay loyal to a company is because of its set of values, and the best brands strive to combine physical, emotional and logical elements into one exceptional customer experience. They also go hand-in-hand with corporate culture and gives bosses the chance to showcase what they believe in, Thuillier explained and when you practice what you preach, you generate a fierce loyalty.

But arguably one of the most important components to creating a memorable was the imagery behind it logo, brand name, etc. For fashion guru rental company Girl Meets Dress, its initial name only came after it found further success after a funding round in 2013. According to co-founder Anna Bance, they always knew the company would change further down the line, and so the creative process was fostered in-house. The imagery behind the brand came natural though, with Bance suggesting that companies in specific sectors get given an advantage in terms of the images already associated with the industry for Girl Meets Dress it was a dress. Of course, the logo doesnt make a brand, but it carries its ethos and message in a little, efficient package, she said, likening it to a short-cut of sorts. As such, it was highly important that the imagery of your brand be it logo or brand name resonated with your target audience and gave a little about yourself away at the same time. By Shan Schutte</a ></em ></p >