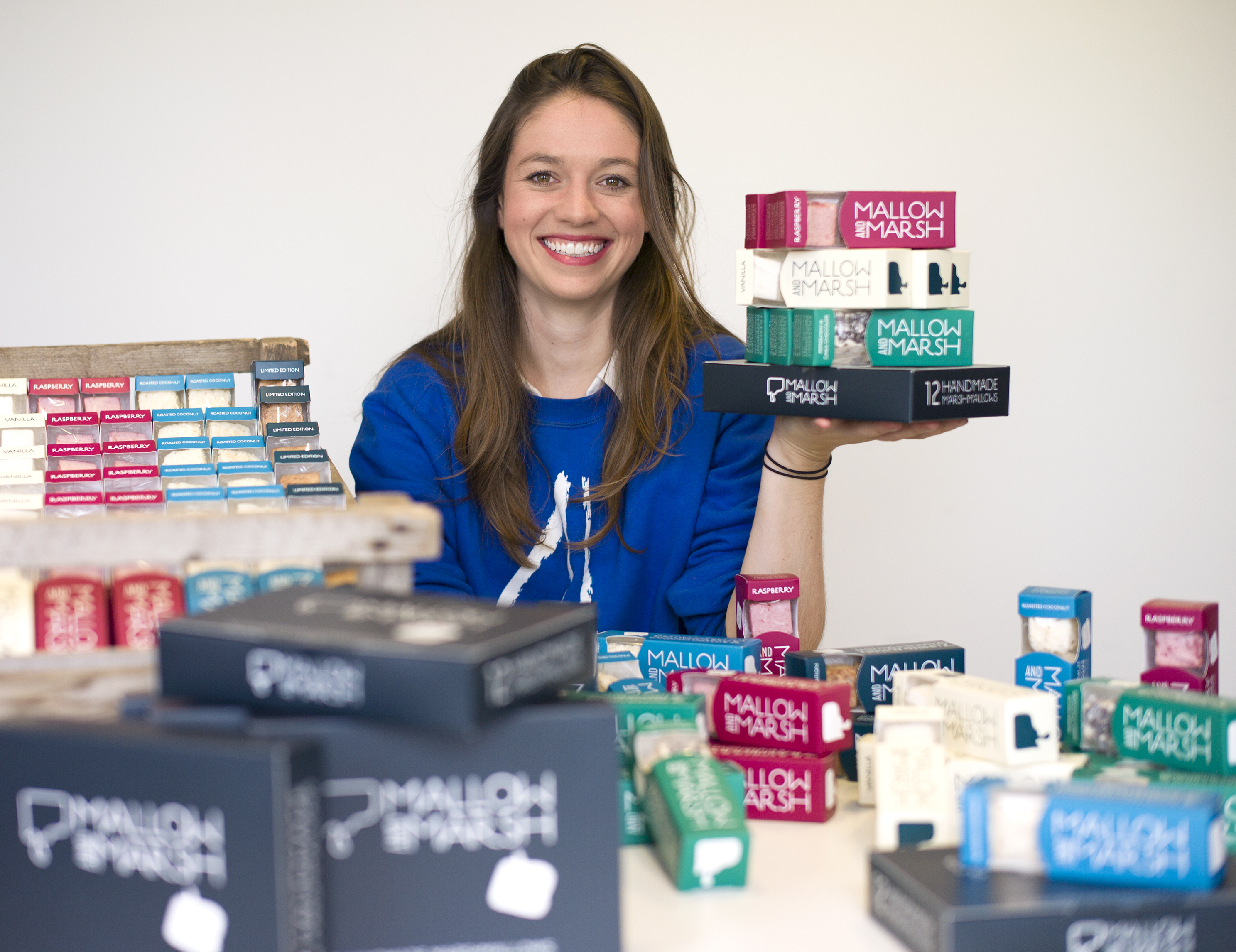 The findings come from software provider SAP and IT researcher IDC, which surveyed over 3,200 companies across 11 countries in North America, Asia Pacific and EMEA.

With the employee count at the businesses between ten and 999, it was found SMEs that understand the value of services such as customer relationship management and analytics can benefit hugely, so much that they stand a better chance of competing with larger counterparts. Some 39 per cent of SMEs across all territories said active participation in the digital economy will be essential to our companys survival in the next three to five years. Elsewhere, companies that achieved at least ten per cent revenue growth over the past year said applying technology to connect people, devices and businesses is well underway. This applied to over a third of all SMEs and rose to 45 per cent for those sized between 500 and 999 staff members. The research supports Real Business ongoing Digital Champions campaign with Microsoft. The partnership launched in November and has seen us seek out the bricks and mortar companies operating in traditional sectors such as food and beverage, manufacturing, retail, sports, entertainment and more to discover just how theyre using technology to empower operations. Despite the sector variation, a running theme weve found that using digital support has been infallible for these entrepreneurs, whether thats to win business, monitor finances or provide flexible working patterns for staff. Dutch entrepreneur Raissa de Haas, the co-founder of drink business Double Dutch which won the support of Richard Branson, told Real Business how she and sister Joyce drummed up significant contacts with the help of online. “When we started the company, we were quite new in this city and didn’t have any network in the food and beverage industry,” she admitted. Detailing perseverance, she added: For the first months we almost didn’t leave our house, in fact we were literally stalking every bartender, hotelier or person that has ever worked in a bar in London on LinkedIn. I think we wrote to over 1,000 people, trying to get someone interested in talking with us. Our philosophy was that we can only try to contact as many people as possible and statistically there have to be some who want to talk to us. By having some very upscale venues as our first customers, this got the ball rolling and from one introduction, another three came along. The SAP study also revealed at least 50.6 per cent of all SMEs use collaborative software, which makes it the most used form of tech. It was followed by CRM and analytics platforms at 38 per cent and 37 per cent respectively. In addition to increased revenue, productivity improvements, revised workflow and streamlined operations were all hailed as benefits of digital support too. Read more on what you can learn from our Digital Champions:

According to the report, 24.7 per cent of SMEs in North America have confessed they have done little to no work on using digital to transform the businesses, which suggests there is a big risk that they may full behind to rivals and larger firms.

Beyond the technical and financial improvements, digital has also been good for team building a third of SMEs said personal relationships among company employees have not been strengthened by our adoption of technology . Indeed, this increased further among larger SMEs. The overwhelming message from this report is that digital transformation has a big impact on small businesses around the world,” said Rodolpho Cardenuto, president, global channels & general Business, SAP. It is proven that companies using these technologies run simpler and grow faster. It is also clear that personal connections and business instincts continue to play an important role in making the right decision. SMEs should think about navigating a digital transformation journey that lets them combine the best of both worlds. By Zen Terrelonge