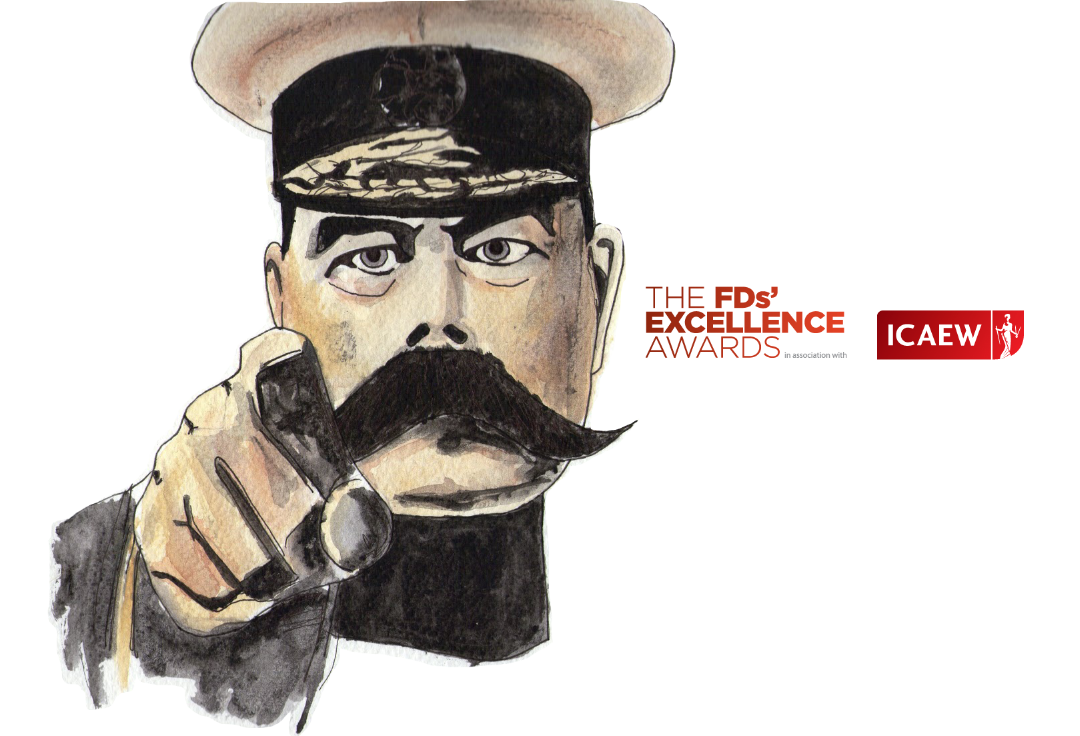 Real Business has launched its search for Britain’s FDs of the Future – the nation’s rising stars in finance teams.

In association with Ernst & Young, we’re on the lookout for the next generation of FDs.

“Who will make up the next generation of FDs, the custodians of a business’s integrity, who look after their business’s – and Britain’s – economic future?” asks Matthew Rock, founding editor of Real Business.

“FDs bring scrutiny and rationality to a business, as opposed to the occasionally gung-ho attitude of the CEO. We want to find Britain’s FDs of the Future. Could it be someone in your team?”

It could be your financial controller or your accountant, your VP of finance or your corporate treasurer – this national award is open to anyone involved in a business’s finance function (other than the FD).

It takes less than ten minutes to fill a nomination form (or, if you’re in a hurry, fill a “quick nomination” here in less than 30 seconds and we’ll chase you up for the full details later on). Nominate them now to give them the recognition they deserve. Entries are open until March 2, 2012.

The winner of the FD of the Future award will be unveiled at the FDs’ Excellence Awards on May 24, 2012, held in association with ICAEW.