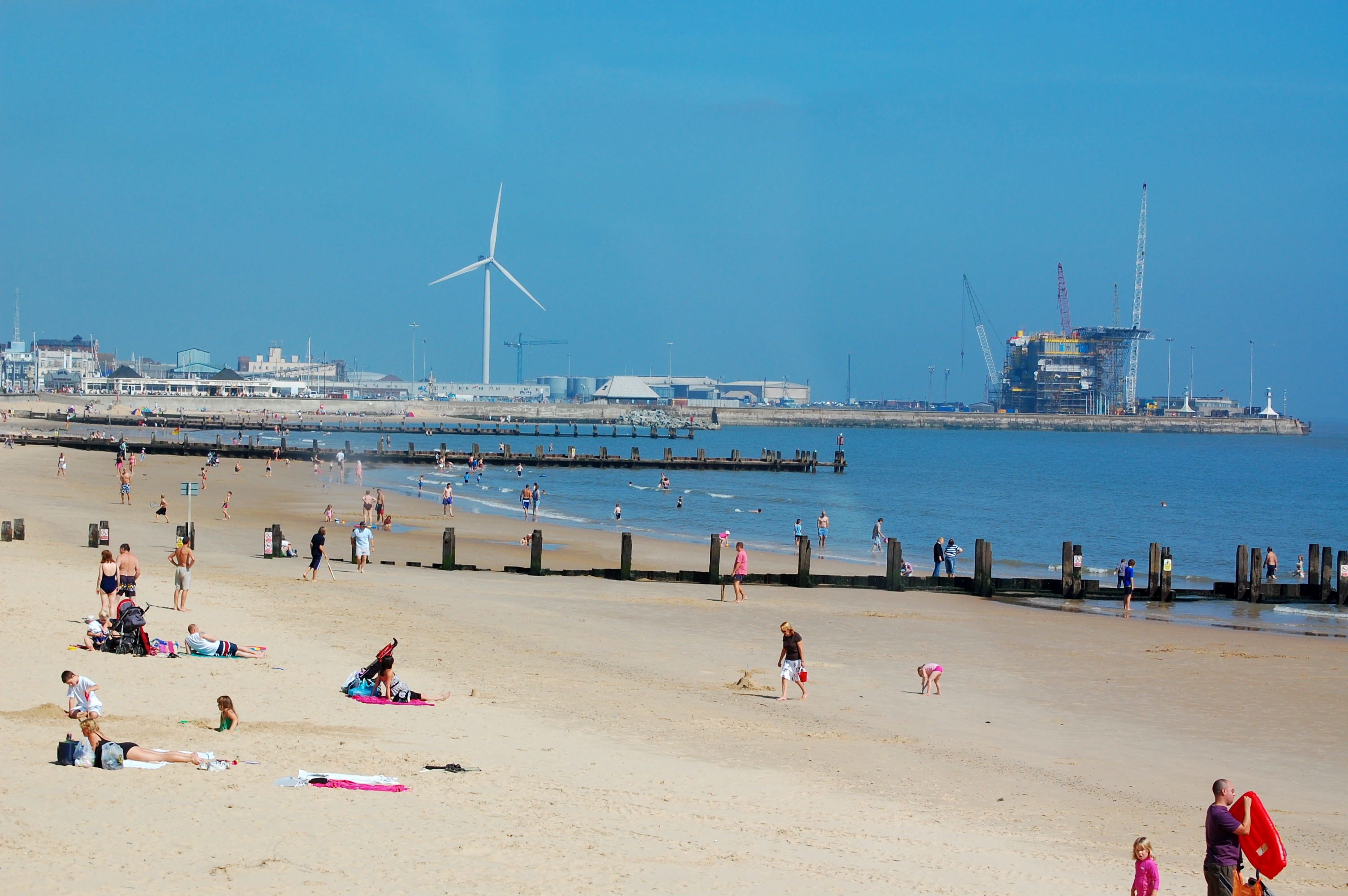 After months of cold weather proved to be a headache for retailers, there are signs that Britain’s recent heatwave could be a boost for business.

Mike Cherry, National Policy Chairman of the Federation of Small Businesses, says that last weekend’s hot weather has provided a boost to small businesses.  “This has been one of the coldest years in recent memory so the weather this weekend couldn’t have come at a better time. We need people to keep trade local and support local businesses that struggled as a result of the weather earlier in the year,” he says. The British Retail Consortium’s (BRC) Retail Sales Monitor shows that June sales grew by 1.4 per cent year-on-year, and 2.9 per cent overall.  Clothing saw the highest growth, as consumers updated their wardrobe for the summer. Electronics and food also benefitted.   David McCorqoudale, head of retail for KPMG, says: “Periods of sunshine helped to lift the gloom on the high street and retailers celebrated another month of rising sales. These figures certainly underline the impact that weather can have on a retailer’s performance” Helen Dickinson, director general of the BRC, adds: “Despite challenging economic conditions continuing, June saw another strong performance from the UK’s retailers, with very respectable overall growth across the categories.  “With spirits and temperatures lifted following the weekend and further feelgood news expected later in the month, retailers will be hoping that July builds on this encouraging trend.”  Meanwhile online sales increased by 14.1 per cent, the strongest growth since July last year – except over Christmas.  Image source