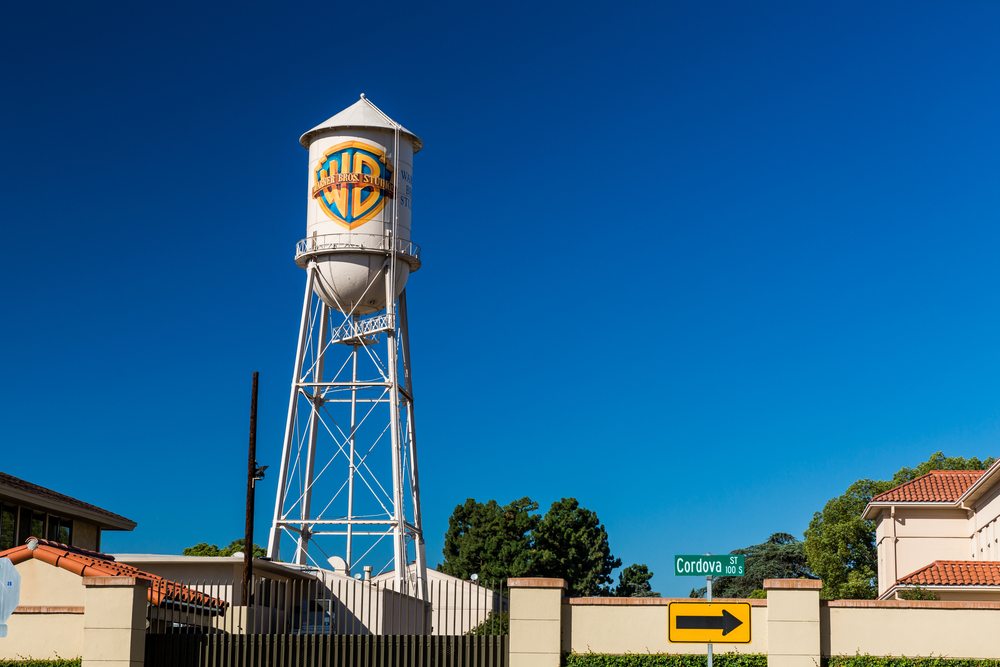 First spotted by Torrent Freak writer Ernesto Van der Sar, it seems Warner Brothers has gone too far on its journey of preventing pirated content by asking the DMCA to remove areas of its own website, citing copy-right infringement.

“The studio is shooting itself in the foot,” Van der Sar said. “The movie industry has gone head to head with Google in recent years, demanding tougher anti-piracy measures from the search engine. Warner Brother, and many major studios, claim Google makes it too easy for users to find such content. As such, Warner is taking action by reporting pirated content to the search engine, asking it to be removed from the index. This year has seen it flag over 4m allegedly infringing URLs. “We use the term allegedly with good reason as not all the reports are accurate. With help from anti-piracy partner Vobile, Warner asked Google to censor some of its own URLs – such as the official pages for the 2008 Batman movie The Dark Knight and sci-fi classic The Matrix.” It’s not the only legitimate site being taken down, Ernesto claimed. Warner also targeted links from Amazon, Sky Cinema and the films’ official IMDb pages. Read more Hollywood-related articles: “Lucky for the Hollywood studio, Google is there to save the day,” Torrent Freak suggested. “The search engine spotted the mistakes and decided to not take action for the Amazon, Sky and IMDb links.” It’s been speculated that the errors occurred due to the automated takedown software used by Vobile, with many claiming the best approach would have been to white-list non-infringing sources such as warnerbros.com and amazon.com. But according to Robert Lundie-Smith a partner at EIP, the tale has far bigger implications. “The principle of the takedown notice is undoubtedly a useful tool for rights holders in a world where the internet enables IP infringement to proliferate,” he said. “Indeed without this tool it is hard to envisage how any IP rights holder could reasonably seek to keep control of a digital work or presence and prevent an infringement from going viral.” However, he noted that takedown notices are regularly misused to the detriment of the rights holders they were meant to protect. While a company like Warner Brothers will no doubt have its listing and links reinstated with veritable ease, this is not so easy for the vast majority of rights holders. A firm making the same error will most likely have to fight against the relevant website, hosting platform or ISP to prove that it does hold the appropriate rights in the content complained of, Lundie-Smith explained. “On a more personal level,” he claimed, “the fact of one’s own work being said to infringe someone else’s rights (and thus being removed from the internet) and the paper chase involved to rectify the situation can be very distressing for the creator who finds that they can no longer display their portfolio or no longer sell a particular product. As a rights holder will need to disprove the allegation made against them, the battle to reinstate content can be tough and frustrating, particular for un-registered rights such as copyright. Recipients of illegitimate notices naturally feel very aggrieved. “Some of these notices will arise from error, some out of disputes, but a further disturbing development is the use of takedown notices for internet censorship. As the recipient of the takedown notice will need to react it is unfortunately all too easy for legitimate comment and criticism to be removed and for the author to face a battle to get it reinstated.” Image: Shutterstock Our world is accelerating at a frenetic pace. All around, digital advancements and new social platforms are changing the way we work and interact with each other. So what can we learn from Hollywood about recruitment? By Shané Schutte