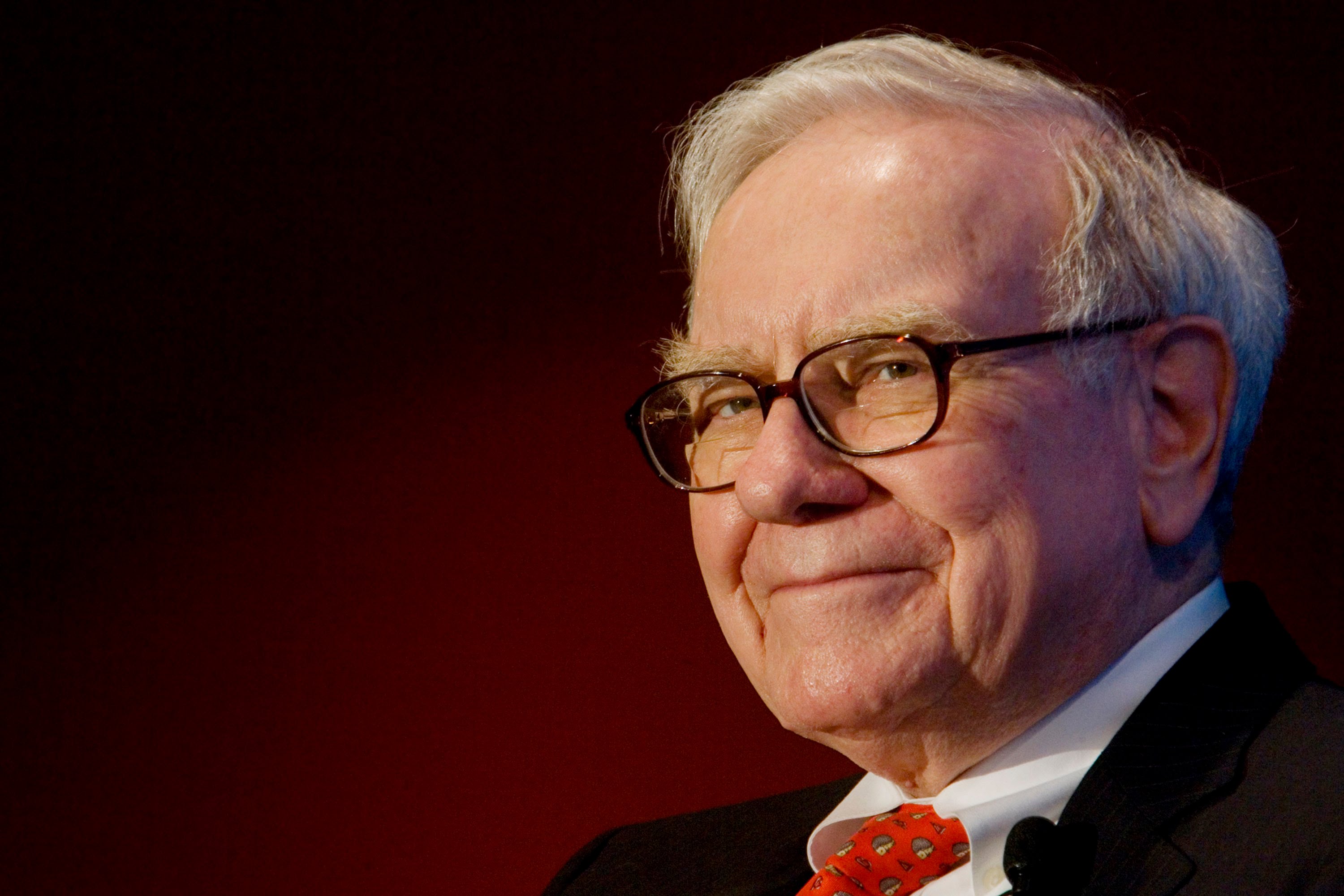 Throughout Buffett’s time at the top he has written to shareholders every year ? analysing his Berkshire Hathaway activity and explaining what might be in store for the future. It never fails to deliver advice and guidance for entrepreneurs young and old.?But before his most recent meeting, Buffett had much to say about hedge funds and investment consultants ? as well as a bet he had going with Prot?g? Partners.

The bet revolved around whether in a decade the five fund-of-funds picked by?Prot?g??would outperform a Vanguard S&P 500 index fund. In the end, the S&P outperformed?Prot?g??in six of the eight years of the bet. So what Buffett was trying to get at during the meeting was that passive investors do better than those handled by consultants charging high fees. ?It seems so elementary,” he said, ?but people just can?t believe that because they have billions of dollars to invest that they can?t go out and hire somebody who will do better than average. I hear from them all the time.?Supposedly sophisticated people, generally richer people, hire consultants, and no consultant in the world is going to tell you ?just buy an S&P index fund and sit for the next 50 years.? You don?t get to be a consultant that way. And you certainly don?t get an annual fee that way.? “So the consultant has every motivation in the world to tell you, ?this year I think we should concentrate more on international stocks,? or ?this manager is particularly good on the short side.? So they come in and talk for hours, you pay them a large fee and they always suggest something other than just sitting on your rear end and participating in business without cost. Those consultants then in turn recommend other people who charge fees, which cumulatively eats up capital like crazy. ?I?ve talked to huge pension funds, and I?ve taken them through the math, and when I leave, they go out and hire a bunch of consultants and pay them a lot of money,? he said. ?It?s just unbelievable, and the consultants always change their recommendations a little bit from year to year. They can?t change them 100 per cent because then it would look like they didn?t know what they were doing the year before. So they tweak them from year to year and they come in and they have lots of charts and PowerPoint presentations and they recommend people who are in turn going to charge a lot of money and the flow of money from the ?hyperactive? to what I call the ?helpers? is dramatic.? Read more about Warren Buffett: Buffett also didn’t hide his resentment for their lack of abilities when it comes to investing. ?There?s been far, far, far more money made by people in Wall Street through salesmanship abilities than through investment abilities,? he said. ?There are a few people out there that are going to have an outstanding investment record. But very few of them. And the people you pay to help identify them don?t know how to identify them. They do know how to sell you.? At first glance, Warren Buffet and Jay-Z have nothing in common, but by digging deeper it appears that the two are more similar than first imagined. By Shan? Schutte