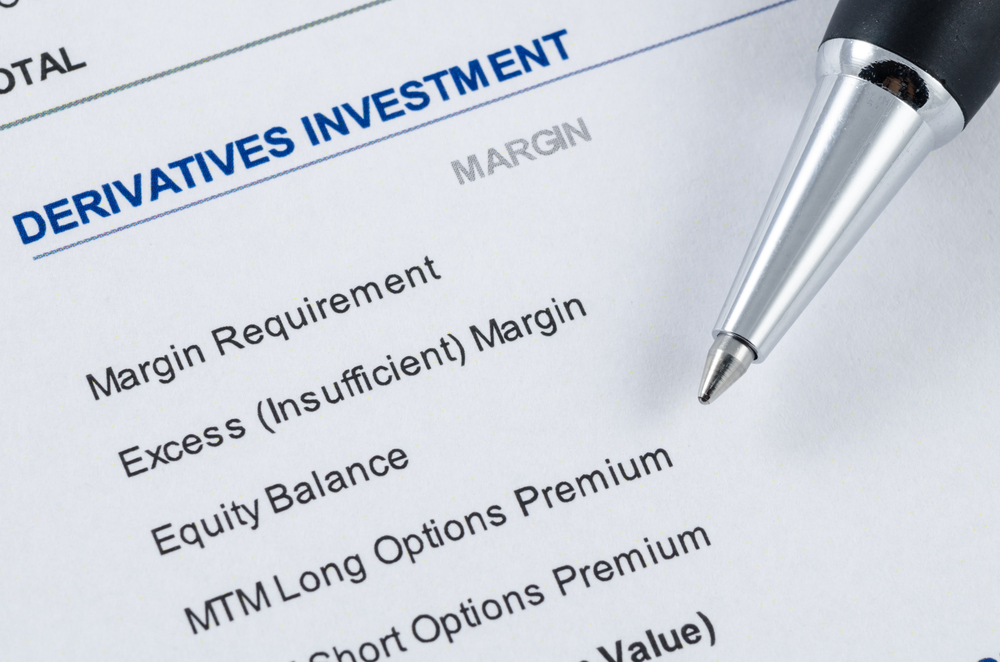 Billionaire businessman Warren Buffett once said: “We try to be alert to any sort of mega-catastrophe risk, and that posture may make us unduly appreciative about the burgeoning quantities of long-term derivatives contracts and the massive amount of uncollateralised receivables that are growing alongside. In our view, however, derivatives are financial weapons of mass destruction, carrying dangers that, while now latent, are potentially lethal.”

That warning was in Buffett’s 2002 letter to Berkshire shareholders. He also claimed that derivatives were to be deemed as time bombs, both for the parties that deal in them and the economic system?. But this view of hedging may now potentially be put to rest by research from Michigan State University’s Hayong Yun and Stanford University’s Francisco Prez-Gonzlez, which maintained that electric and gas utilities that used derivatives to hedge against unpredictable weather experienced a “positive and significant effect”. In the study, the researchers examined the value of publicly traded electric and gas utilities both before and after a weather derivatives market opened in the late 1990s. The market allowed the utilities to sell weather futures to investors. Read more investor-based articles: Before the market opened, utility companies that were susceptible to unpredictable weather were valued three per cent to four per cent lower, on average, than utilities where the weather was more stable. But after the weather derivative market opened, that difference disappeared.  Investors no longer cared the utility was located in an unstable-weather locale, Yun, an assistant professor of finance, explained. “The use of derivatives levelled the playing field, and utilities in the Midwest and other areas with unstable weather had equal value to those in stable-weather areas, as well as increased leverage and investments,” he said. He added: “Many people have a perception that derivatives are evil, that they helped destroy the economy. And while there is some truth to the argument that derivatives were overused, our research provides the first fundamental evidence that hedging with derivatives can improve company value.” Derivatives, Yun said, are widely used in the corporate world ? from a CEO’s stock options to corn futures, in which a cereal maker, for example, purchases 2,500 corn bushels from a farmer at current prices for delivery in three months. Mortgage-backed securities, another type of derivative, were blamed for creating the housing bubble and subsequent recession. Yun claimed not to be advocating that derivatives were completely deregulated, but instead claimed his research suggested derivatives had an upside and should not be discounted as a potential instrument for company growth. Image: Shutterstock By Shan Schutte