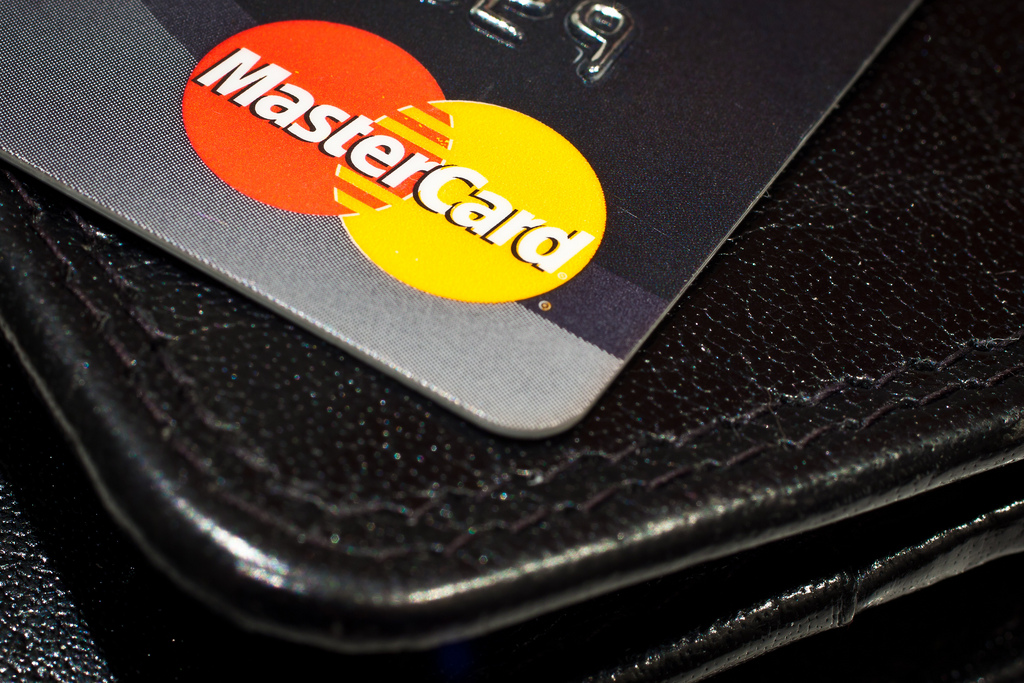 Another week, another hijacked hashtag leaving a corporate social media team with egg on its face.

This week was the turn of BRIT Awards sponsor Mastercard, whose PR company outraged some journalists by asking them to promote #PricelessSurprises on Twitter in return for attending the awards. Telegraph columnist Tim Walker posted the request online and the hasthtag was soon hijacked by understandably disgruntled members of the press and onlookers.

It’s since been claimed by Mastercard that attendance wasn’t conditional on coverage, but the damage was already done. Or so you might think. Stats from social media analysis firm SocialBro show that #PricelessSurprises was tweeted 14,992 times in 24 hours, and the reception of it was generally positive. Though journalists’ use of the hashtag was overwhelmingly negative, these made up just 1.5 per cent of tweets, the company claimed. What this does overlook, of course, is that national journalists typically have more followers than your average man on the street, so exposure of the negative tweets has the potential to be greater.  SocialBro CEO and founder Javier Buron said:”Although the hashtag received much criticism by the media industry, our statistics clearly show that it was popular with the TV audience. ?The PR agency in question certainly didn’t improve Mastercard’s media relationships with their actions, however, the overall campaign was clearly a success with the public, who may not even have heard about the so-called blunder.? Image source