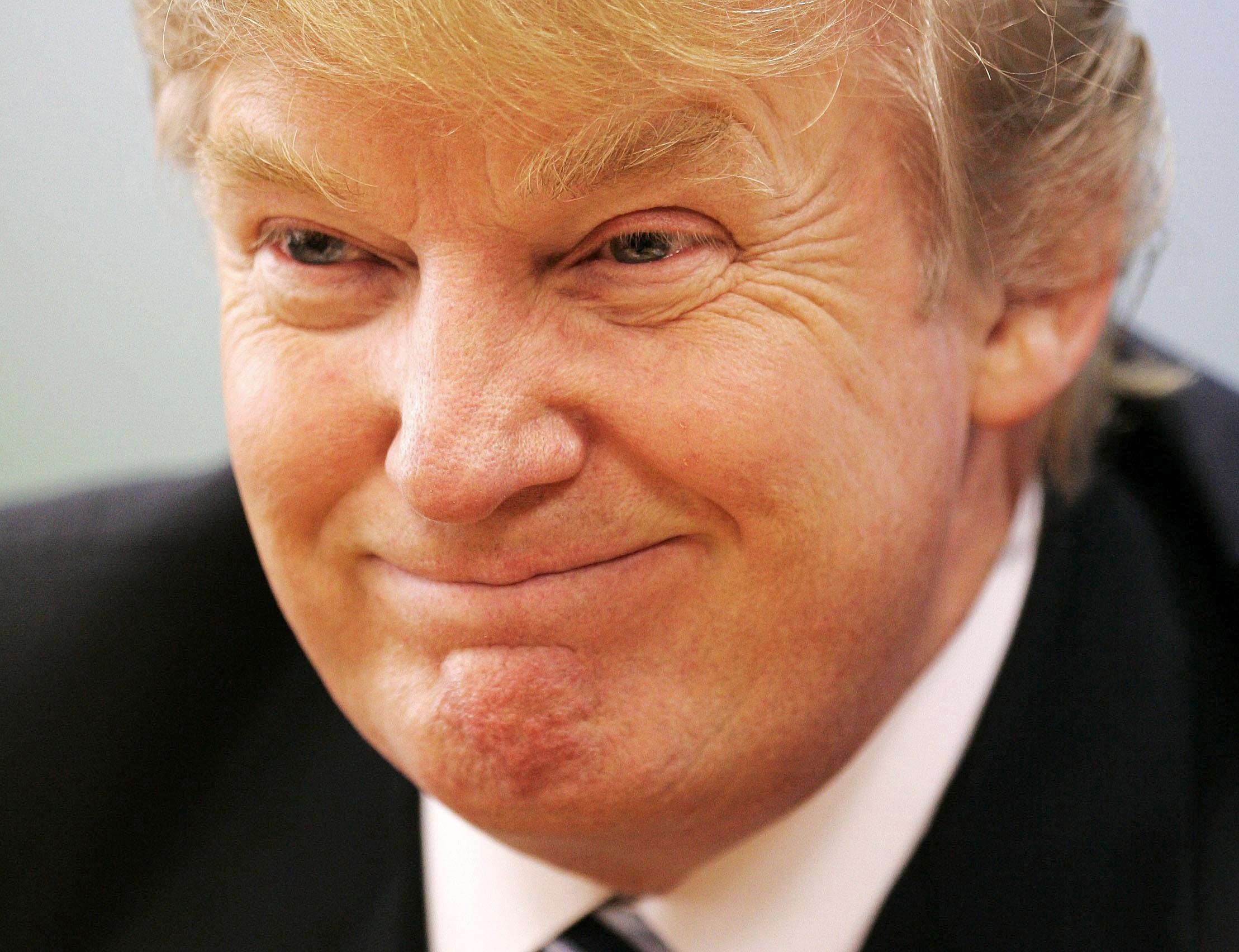 Watch out Obama ? for here’s a man that’s actually had a real job in the real world.

When Donald Trump talks about overturning a complacent establishment, a cynical electorate may just be ready to listen. And yet Trump is already showing signs of buckling under pressure, reacting badly to criticism and demonstrating questionable judgement in his comments. He is learning the hard way that a successful reputation in business does not provide Teflon-coated armour in the arena of public debate. The truth is that very few entrepreneurs make a smooth transition into politics. Why?? In my view, the skills you need to make it in politics are the skills you use when you’re starting up ? rather than finishing up ? in business. Most of the entrepreneurs I have met who express an urge to go into politics do so when they have made it. And this may well be the problem.? From the minute you go into politics, you lead a life in many ways akin to a permanent state of startup. To get anywhere, to do anything, you have to win. From being selected by your own party as a candidate, to standing for office, through to appointment to the great offices of state, these all rely on your ability to beat rivals, have a clearer message and a sharper mind. Whereas many established business leaders enter public life used to large management teams supporting them, the professional politician is a sort of mega sole trader, nimble and solitary, with a keen eye for survival. The life of a politician is one of perpetual campaigning. Every word has a calculated effect; every idea intended to sway a doubting customer base, the electorate. Small wonder the failure rate among startups and political careers alike is punishing.? The worlds of business startup and politics are startlingly similar.?Any business that succeeds by pitching ideas or products to a customer or client is involved in a process akin to politics. Anyone who sits on a board of directors, from chairing it as a commercial first among equals, to having a seat at the table, is involved in a political process.?Anyone who speaks on behalf of his or her brand and uses that conversation to build positive profile, from the media through to shareholders, is in the votes game. In fact, many of the most important breakthroughs that are affecting business today started in public life. The 2008 US Presidential elections provided a treasure trove of techniques for business. From ground breaking social-media campaigns to the ultimate in “media friendly” candidates, this was an election that set the course for business as much as it did a nation. So if Donald Trump is to make it as a politician, he could do worse than to re-learn the survival skills of a startup.? He has certainly stirred things up, but I can?t help but feel that the business bruiser may have picked a fight that he is just too comfortable and successful in life to win. Michael Hayman is co-founder of the?public relations consultancy Seven Hills. You can also follow?Michael on Twitter.