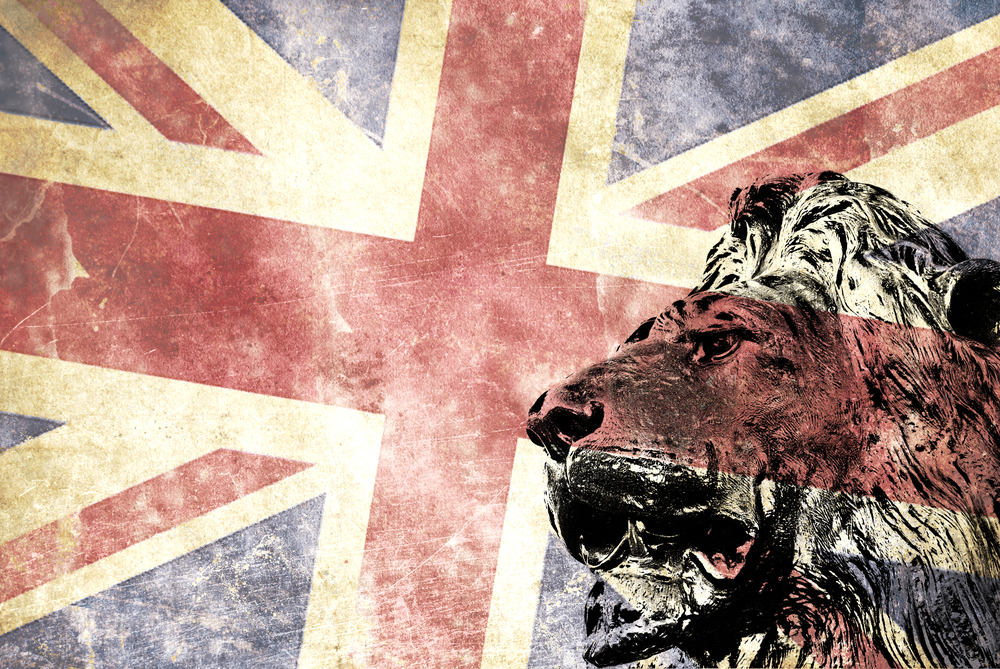 “Britain is no longer a surly lodger ? we’re going to be a good neighbour,” opined one on the many commentators on the outlook as the new government was formed over the last 24 hours. He’s right, but this is not the half of it.