In 2008, the Government’s Education and Skills Act increased the age of compulsory participation in education and training within the UK to 18 by 2015. Author of ‘Staying Power: Making the raising of the participation age a policy‘ Beth Foley suggests that “this was heralded as one of the Government’s most important changes to the education system and was the first time since the early 1970s that the leaving age had been increased”.

However, “in part to reduce costs and reassure employers”, the current Government has announced the suspension of these duties and their associated penalties, for both young people and employers.

The report warns that such a move does not bode well for the UK, which already faces one of the lowest rates of 15-19 year olds participating in education and training amongst OECD nations (78 per cent) .

Foley explains that the policy will see further pressure being placed on spending for 16-18 year olds. The removal of the Educational Maintenance Allowance (EMA) and cuts to local authority budgets will also negatively affect the ability of RPA to reach those from disadvantaged backgrounds, who are more likely to be NEET.

“The effect of not being in education or work at a young age can have a profound impact on someone’s whole career,” Foley suggests. “So in the long-term there are savings to be made through not paying out benefits to those who struggle to find work. It can also be made up in potentially higher tax revenues in the future.

“And without legal enforcement, much of the success of the increase in participation age to 18 depends upon the ‘carrots’ on offer. The Government must provide the necessary support to ensure careers advice and financial assistance reaches the most disaffected and disadvantaged young people. Any less would represent a missed opportunity at a time when youth unemployment remains a serious problem.” 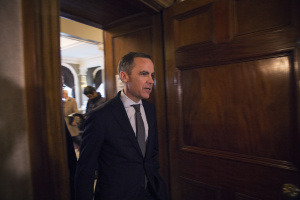 Carney: Bank of England is prepared for Scottish ‘yes’ vote 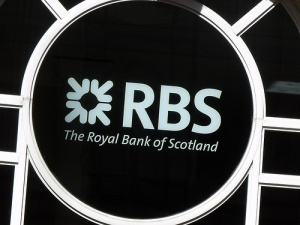 Royal Bank of Scotland is dropping its RBS brand