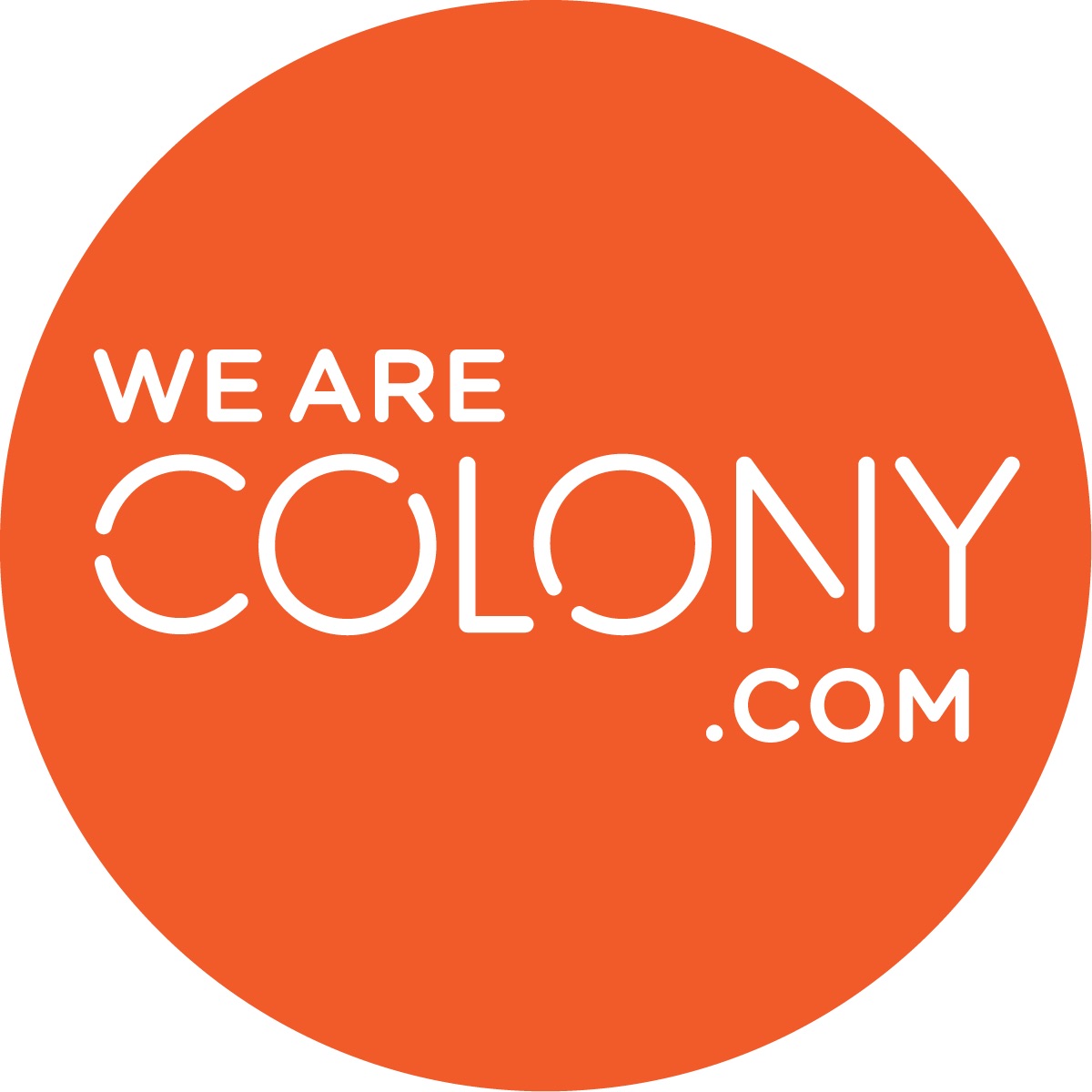 We Are Colony releases “special edition bundles” of content to the fans of film and TV, showing what a more personal viewing experience is possible. Bundles include never-before-seen footage from quality films and shows, exclusive extra content like deleted scenes and interviews with cast and crew members, making-of documentaries, stills, scripts and more. According to industry insiders, the global film market will be worth north of $105bn within the next three years, with video-on-demand services like We Are Colony leading the way amongst the new technologies from which the industry will continue to make money and add value. Indeed, video on demand platforms are expected to grow 27 per cent annually by 2019, with the sub-sector predicted to be worth more than $17bn by 2018. Perhaps more importantly, the revenues the film and TV industry makes from digital output is due to overtake theatrical box office takings for the first time in 2017, signalling a momentous shift in the way the world consumes film and TV shows which equates to the shift from disc to streaming in the music industry. The mission of We Are Colony is to capitalise on this gear change for the industry, building a global community of loyal and passionate fans and redefining the video on demand experience.

Founded in 2013 and launched in a public beta early last year, We Are Colony recognised the lack of diversification in the video on demand space. Whilst sales of DVDs continue to decline between five and ten per cent annually, its platform is intuitive, well designed and offers fans the chance for deeper audience engagement, delivering additional revenue streams to film and TV makers. Since launch, We Are Colony has gained registered users in 112 countries, with strong conversion rates from users that engage deeply with the product. The platform is multi-dimensional, with the front-end including an iPad app and embeddable player. Furthermore, it has developed an app-like in-browser experience ready for emerging market economies where a such an experience has the potential to create a big market advantage. Already recognised for its disruptive and innovative service, We Are Colony has received coverage throughout the global media, featuring in titles as diverse as the Hollywood Report and Screen International to Business Insider and the Financial Times. On top of winning Seedcamp in London in early 2014, the business raised £1.4m in funding from angel investors as well as three funds: Archer Gray, Firestartr and Essex innovation. From its London base, the We Are Colony team continues to grow and evolve. Oscar-nominated and Bafta-winning filmmaker turned distributer Sarah Tierney has put together a world class team with the aim of making We Are Colony a household name in video on demand. The young venture is gearing up to become a globally recognised brand in the coming years.