I’m not an extravagant kind of girl – I don’t buy jewels, or anything. I buy stuff I like – I suppose that makes me extravagant. It’s not that I don’t ask the price but, if I love it, it doesn’t matter whether it’s £1 or £20,000. The thing I’m most extravagant on is the house. It’s not a blingy house at all, but it’s being restored in extremely traditional and ethical ways. To be honest, if it was a business, I’d say it was completely overcapitalised! I’m spending far too much money on it – but I love it!

Most-played song on your iPod:

Nobody will have heard of it. It’s by Ben E. King and it’s called “Supernatural Thing” – it’s the best song ever, ever written. (The original version, though.)

I genuinely don’t have one. I don’t dwell on stuff. Things that seem huge at the time… I move on.

I’m afraid I don’t really have one of those, either – for the same reason. Like everybody, I get very excited and very pleased about something, but then it’s gone; it’s done. I don’t live in peaks and troughs – I just get on with it and try to enjoy what I’m doing.

I don’t have one. I did have a business mentor – someone I worked with at the IOD when I was much, much younger. But right now, I don’t. I guess, much more now, I mentor others.

Am I honestly going to announce to all to all your readers what the next big thing is? I suspect that, if I’m not very careful, I’ll say it and your readers will do it! Really, I think the word “green” has a very bad reputation, but I do believe we are on the verge of changing the way we generate our power by really looking at the way we run our businesses. And not just the power element, but the reduction in waste; alternative energies; the way we behave in the workplace. I think the moment is right for anyone that taps into those areas. 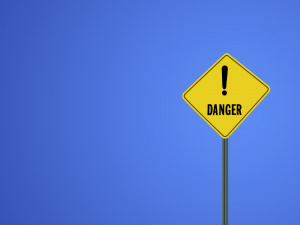 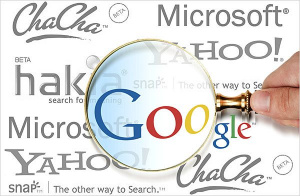 “Why is Branson a douche?” and other funny Google results