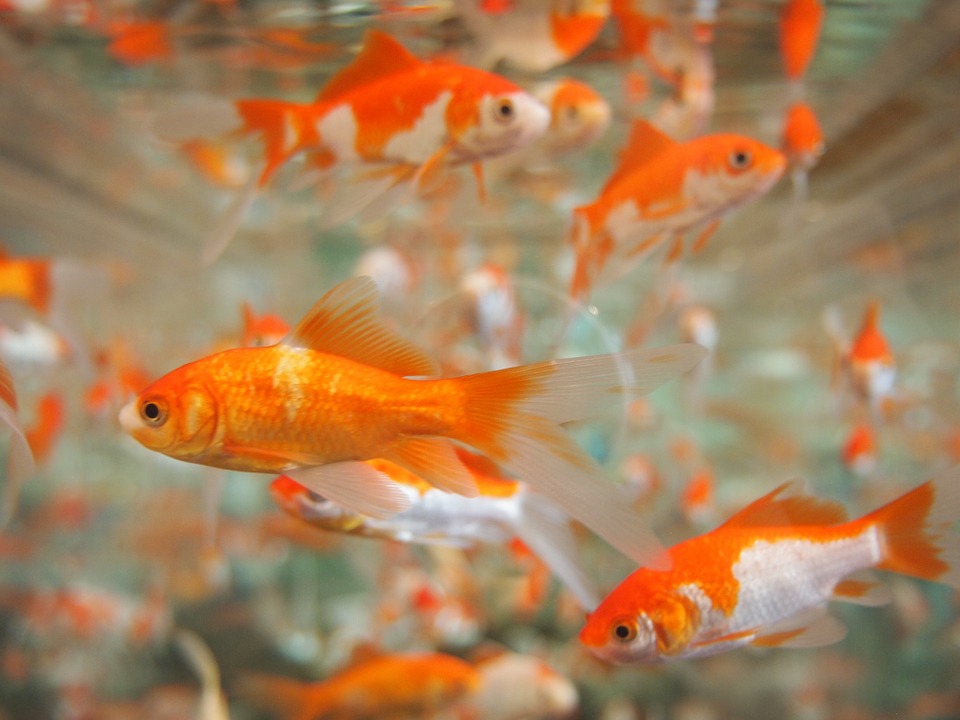 Share via
According to scientists, the digital age???more specifically smartphones???has left humans with an increasingly short attention span. In fact, after researchers surveyed 2,000 participants in Canada and studied the brain activity of 112 others using electroencephalograms, it was unveiled that?the average human attention span has fallen from 12 seconds in 2000 to eight seconds. Goldfish, meanwhile, are?believed to have an attention span of nine seconds!?The Microsoft study did, however, find that the ability of humans to multitask has improved. It read: “Canadians who were tested with more digital lifestyles (those who consume more media, are multi-screeners, social media enthusiasts, or earlier adopters of technology) struggle to focus in environments where prolonged attention is needed.
While digital lifestyles decrease sustained attention overall, it?s only true in the long-term. Early adopters and heavy social media users front load their attention and have more intermittent bursts of high attention.?They?re better at identifying what they want/don?t want to engage with and need less to process and commit things to memory.” Read more about boosting concentration at work: As suggested, “Digital Amnesia”, the experience of forgetting information entrusted to a digital device, is found to offer a significant business benefit in a world where data overload reduces our ability to take in new ideas and think creatively. This was highlighted by research from Kaspersky Lab, which found that the use of smartphones, tablets and laptops to outsource some of our more mundane memories can help unleash any frozen inspiration. Some 46 per cent of the business professionals surveyed said the more detail they had to remember, the less creative they were. At the same time, three-quarters believed that it was worth hanging on to all those details since they contain the seeds of future creativity. Many employees reconcile this apparent contradiction by using their devices as a complementary long-term memory store. Gorkan Ahmetoglu, lecturer of business psychology at University College London, said: ?Creativity takes place in our short-term ?working memory?, where information is temporarily held for processing, reasoning and learning. The working memory draws on the deeper knowledge we have stored in our long-term memory to find connections to spark creativity.? In this way, Digital Amnesia allows business professionals to free up mind space for creative thought while at the same time building up an external, digital bank of facts that will fuel future inspiration. Ahmetoglu added: ?People tend to distort, forget or selectively remember information they keep in their short- and even long-term memory, and creativity may be hampered by this inaccurate or incomplete information. Further, transferring something from working to long-term memory takes effort. Digital devices, if used effectively, can facilitate individual creativity by making all this easier and more accurate, enabling the collection, storage, exploration, and integration of knowledge.? From learning how to draw toast, becoming something akin to the Hulk, working less and watching cat videos more, here are some of the most controversial methods to increasing productivity. By Shan? Schutte</a ></em ></p >