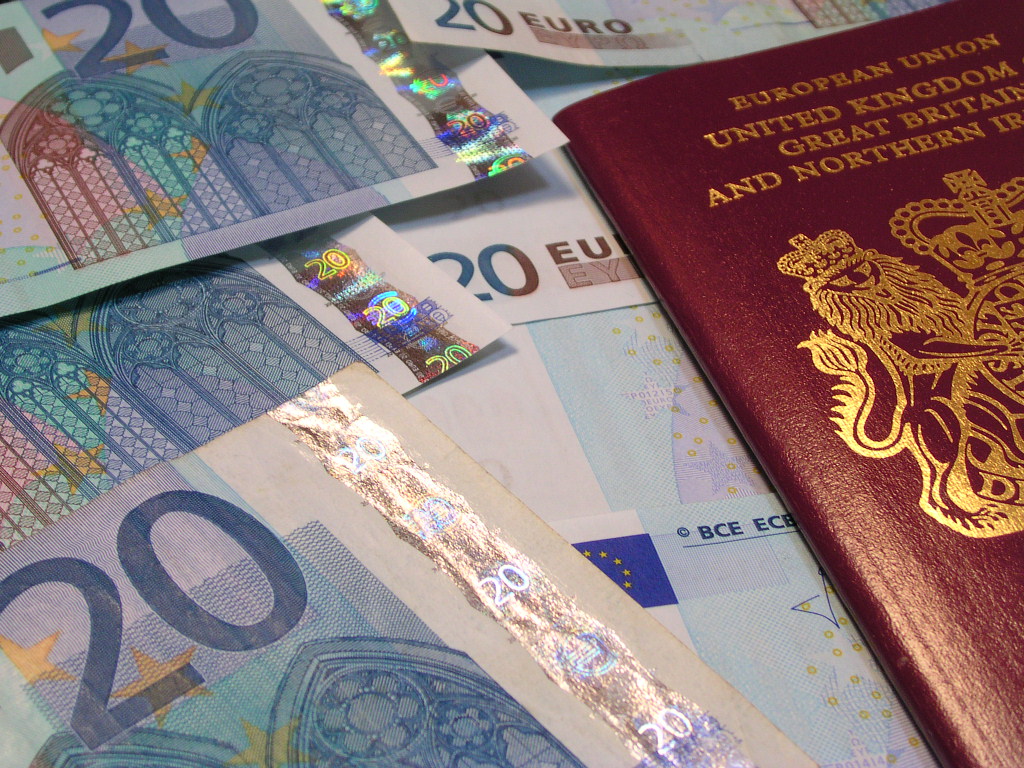 Migrant entrepreneurs are behind one in seven UK limited companies, according to research released today.

Based on official Companies House data, a report from Duedil and the Centre for Entrepreneurs found that almost half a million people from 155 countries have settled in the UK and founded businesses and that migrants are almost twice as likely to start a company in the UK than British citizens. Despite this overwhelmingly positive contribution, supplementary research by Yougov found thatA smallmajority of people (56 per cent) think there should be a cap on the number of migrant entrepreneurs. Just 44 per cent of the public thinks migrant entrepreneurs make a positive contribution, and 50 per cent support government efforts to attract more. Frankly, it’s hard to understand what the remainder of the public is thinking. Migrant entrepreneurs create jobs, pay taxes and improve productivity. And yet the Government and sections of the public and the media create an environment in which many are not made to feel welcome. As DueDil founder and CEO Damian Kimmelman, himself a migrant entrepreneur , observed: Immigration is one of Britains most emotive topics for debate. Sadly, opinions are rarely informed by evidence. This game-changing research proves that migrant entrepreneurs are hyper-productive, net contributors to the UK economy. Entrepreneur visas are not easy to come by. One must have access to vast amounts of funds to invest and have a business plan approved by the UK Border Agency, among other bureaucratic hurdles. Government rhetoric reinforces this plans to charge 3,000 for a visitor bond (thankfully ditched) and the recent episode with the Home Office go home vans will have done little to create the view among those overseas that Britain is open for business. As Matt Smith, director of the Centre for Entrepreneurs, said: The contribution of migrant entrepreneurs is, to be frank, breath-taking. “Presented with such irrefutable evidence, it is now the responsibility of politicians of all parties to celebrate migrant entrepreneurs contributions and restate their commitment to maintaining pro-entrepreneurship immigration policies . Image source