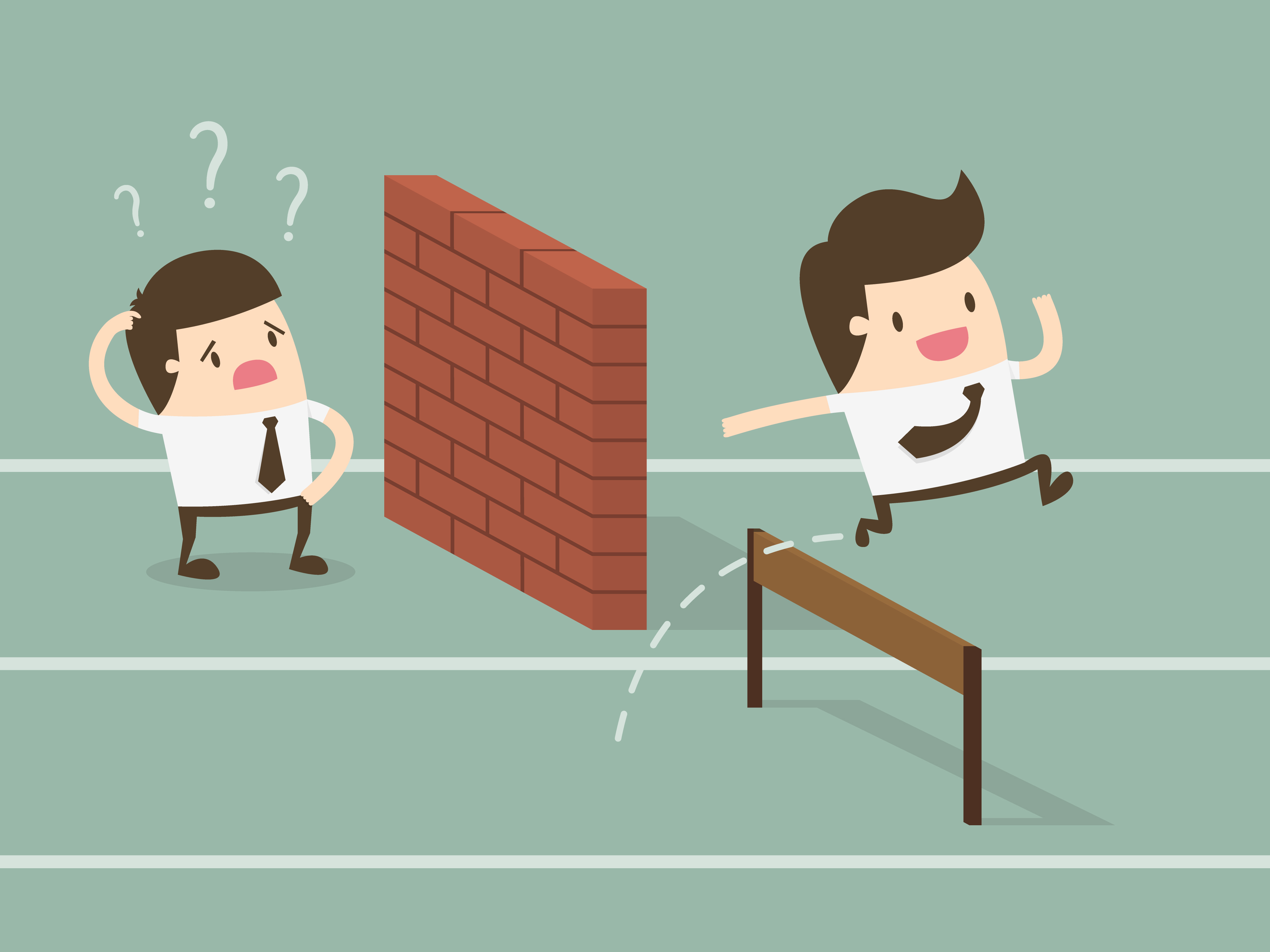 Obeng, a professor at Henley Business School and the founder of Pentacle, suggested in a TED talk that somebody or something had suddenly changed the rules about how the world works.

?Basically, someone switched all the rules around so that the way to successfully run a business, or even a country, has been deleted, flipped, and it’s a completely new set of rules in operation,? he said. ?I believe the real 21st century around us isn’t so obvious, so instead we spend our time responding rationally to a world which we understand and recognise, but which no longer exists. ?Let me take you on a journey of the things I don’t understand. If you search Amazon for the word ‘creativity,’ you’ll discover 90,000 books. If you go on Google and you look for ‘innovation and creativity,’ you get 30m hits. If you add the word ‘consultants,’ it doubles to 60m.  “And yet, statistically, what you discover is that about one in 100,000 ideas is found making money or delivering benefits two years after its inception. It makes no sense. Companies make expensive executives spend ages carefully preparing forecasts and budgets which are obsolete or need changing before they can be published. How is that possible? If you look at the visions we have of how we’re going to change the world, the key thing is implementation. We’ve spent decades professionalising implementation. People are supposed to be good at making stuff happen.? Obeng claimed that one of the reasons we don’t see that the changes we want to implement don’t take the future into account is because our creative output is failing to keep pace. Here’s an example ? it’s a quote. “In summary, your Majesty, the failure to foresee the timing, extent and severity of the crisis was due to the lack of creativity and the number of bright minds.” The note came from a group of economists apologising to the Queen of England when she asked the question, “Why did no one tell us that the crisis was coming?” The thing you have to remember is, these are eminent economists, some of the smartest people on the planet. ?Do you see the challenge?? Obeng asked. ?As a young engineering student, I remember going to a seminar where the demonstrator got a transparent pipe, attached it to a tap and turned the water on,” Obeng said. “Of course, nothing exciting happens other than the usual flow of water. Then he sticks a needle into the pipe and connects it to a container, which he fills up with green ink. A thin green line comes out as it flows down the pipe. Nothing really changes other than the boring green line. He keeps adding more until finally something weird happens. There’s a little flicker before the whole green line disappears, and instead there are inky dust devils close to the needle. They’re called eddies, and they’re violently dispersing the ink so that it gets so diluted the colour vanishes. ?What’s happened in this world of pipe is somebody has flipped it. They’ve changed the rules from laminar to turbulent. All the rules are gone. In that environment, instantly, all the possibilities which turbulence brings are available, and it’s not the same as laminar. And if we didn’t have that green ink, you’d never notice. And I think this is our challenge, because somebody has actually increased the speed, the scale and the density of interaction. Now how do we cope and deal with that?” Obeng explained that we could just call it turbulence, or we could try and learn. He suggested that we used to see things, understand them and take the time to put them into practice. Out here in the “new” world, however, the pace of change overtakes the pace of learning. “It completely transforms what we have to do and the many mistakes we make,” he said. “We solve last year’s problems without thinking about the future. If you try and think about it, the things you’re solving now, what problems are they going to bring in the future? If you haven’t understood the world you’re living in, it’s almost impossible to be absolutely certain that what you’re going to deliver fits. ?I’ll give you an example, a quick one. All the CEOs around me, they want innovation, so they seek innovation. They say to people, ‘Take risks and be creative!’ But unfortunately the words get transformed as they travel through the air. Entering their ears, what they hear is, ‘Do crazy things and then I’ll fire you.’ Why? Because in the old world getting stuff wrong was unacceptable. If you got something wrong, you’d failed. How should you be treated? Well, harshly, because you could have asked somebody who had experience. So we learned the answer and we carried this in our heads for 20, 30 years. The answer is, don’t do things which are different.  ?And then suddenly we tell them to and it doesn’t work. You see, in reality, there are two ways you can fail in our new world. One, you’re doing something that you should follow a procedure to, and it’s a very difficult thing, you’re sloppy, you get it wrong. How should you be treated? You should probably be fired. On the other hand, you’re doing something new, no one’s ever done before, you get it completely wrong. How should you be treated? Well, free pizzas! You should be treated better than the people who succeed. It’s called smart failure. Why? Because you can’t put it on your CV.?