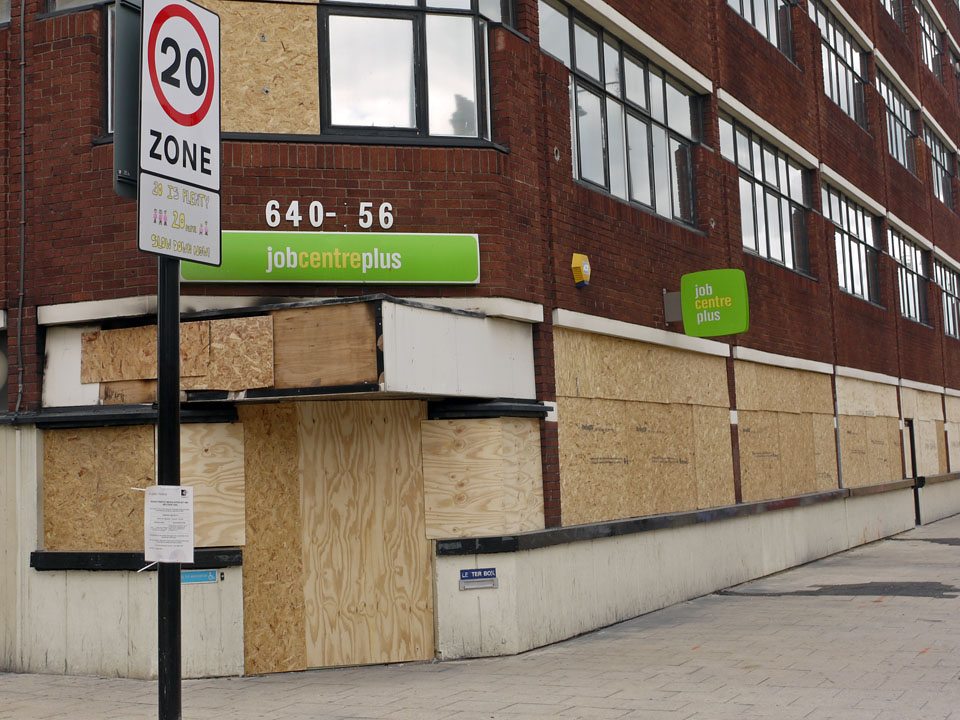 While Ed Milliband was alienating large sections of the business community peddling his crazy energy price-freezing idea and bizarre migrant worker-apprentice proposal, there was a chink of common sense from another source that should capture the imagination of both politicians and employers.

The Million Jobs campaign, spearheaded by the infectiously-enthusiastic and well-respected Lottie Dexter, recently launched its Million Jobs Manifesto, which contains from very sensible policy ideas (take note Ed) that could seriously put a dent in the youth unemployment figures. I’ve been vocal in my support for the work of Lottie and the campaign a few times lately and I?m really pleased with the launch of the manifesto, which was put together by the youngsters themselves. It contains five key policies that I definitely agree are important in this debate, including the awareness of apprenticeships. Its central proposal is to exempt unemployed under-25s from National Insurance contributions. According to the campaign this could save taxpayers more than ?65m and save employers ?520 each year for each young unemployed person they taken on. This would be very attractive to small businesses up and down the country as well as a great way for the Exchequer to save a few million quid. The campaign is such a worthy cause and committed to tackling youth unemployment, which is why their manifesto should be taken note of so that we can tackle the issue sooner rather than later! I?ll never apologise for banging on about the need for apprenticeships and the role they play in securing our future economy as well as addressing youth unemployment. Today I?ll be doing exactly the same thing as a contributor in a debate at the Conservative Party Conference in Manchester that will also feature Lottie as she campaigns for her policy ideas, and employment minister, Matthew Hancock.  It?s a really great chance to see what the Conservatives are going to do to tackle this issue, but also to hear other brilliant ideas that always come up. The challenge now is to turn these ideas, proposals, targets and ambitions into a reality for the million-odd unemployed young people that will provide them with skills and, of course, jobs. Charlie Mullins is CEO and founder of Pimlico Plumbers. Image source