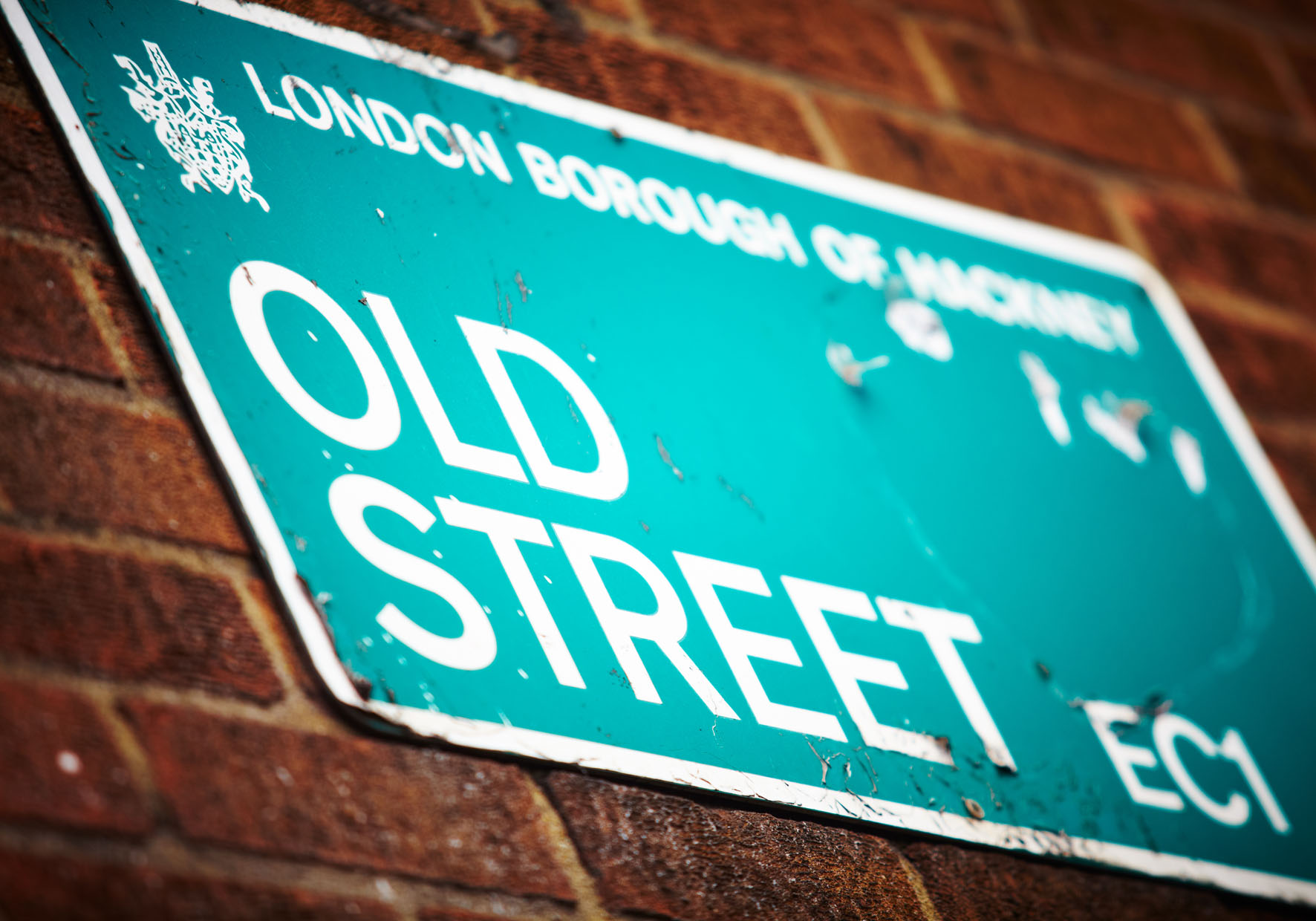 Yesterday’s unemployment figures make for grim reading. A million young people are now unemployed across the UK, a whole generation going astray at the very beginning of their working careers.

At the same time, there is a widespread sense of betrayal about the rising cost of an education in the UK. Students have rioted over the increase to tuition fees while others sit helpless as they wrongly have been told a university education is a pre-requisite for skilled employment.  But, there is a twist to this unemployment saga and that is that while there is a bank of one million unemployed young people, there are thousands of vacant positions going unfilled in fast-growing digital economy firms, due to a lack of qualified candidates. It’s an issue that the government is certainly aware of, as David Cameron said this week: “For too long Britain’s economy has been over-reliant on consumer debt and financial services. We want to rebalance the economy so that Britain makes things again – high-skilled, high-value manufacturing and engineering should be a central part of our long-term future.” Britain’s graduates simply do not the technical expertise to fill the growing number of digital opportunities that are being created. Just take Silicon Milkroundabout as an example. It’s a job market aimed at recruiting experienced web developers and computer science graduates for London’s startup community. In October they held their second event that showcased 500 jobs available with salaries of up to £100,000.  It’s also a big issue in the States. Last week, both Mark Zuckerberg and Sheryl Sandberg, COO of Facebook, openly blamed the lack of engineering talent in the US on the education system. And this year, a network of the most successful chief executives in the US formed “Change the Equation”, a group that issued a clear demand to policy makers and educators that America must make science and maths education a top priority, or risk grave economic consequences. As well as a message of risk to business, this should be a clear message of opportunity to young people. Our current education system churns out thousands of students with humanities and arts degrees each year, but the harsh reality is that we are not going to “rebalance the economy” with more media studies grads. We might have real chance, however, with a few thousand more trained engineers. So let’s stack the deck and “change the equation” ourselves. Here’s a radical proposal. Instead of charging all students £9,000 a year in tuition fees, we should strip back the cost of science and math courses to zero and subsidise them with a higher charge for an arts and humanities degree – how does £90,000 for a History of Art degree sound? Don’t like that? Then go for Computer Science and get stuck in to help Britain. It may sound draconian, but something needs to be done to “change the equation” in the UK as well. Earlier this year, I was involved in DevCamp – a series of workshops that took place in one of the UK’s poorest boroughs, Tower Hamlets, to teach schoolchildren the practical skills to build smartphone apps. Across 15 days, 60 brilliant kids built 30 apps. The average age of these schoolchildren was 14 and before they started the course they had no idea how to develop an app.  Imagine if just half of these young kids decided that engineering was cool enough to study at university and that of those, half then went to set up companies of their own? Devcamp cost about £20,000 to run this summer, and if we create 10-15 software developers off the back of it, it would be a huge, cost-effective win. We need to do much more to change our attitude towards science, tech, engineering and maths learning. We can’t afford to reach another milestone in the youth unemployment figures whilst jobs in some of the fastest growing companies in our country remain vacant.  Joe Cohen is the founder and CEO of Seatwave – follow him on Twitter at @SeatwaveJoe.