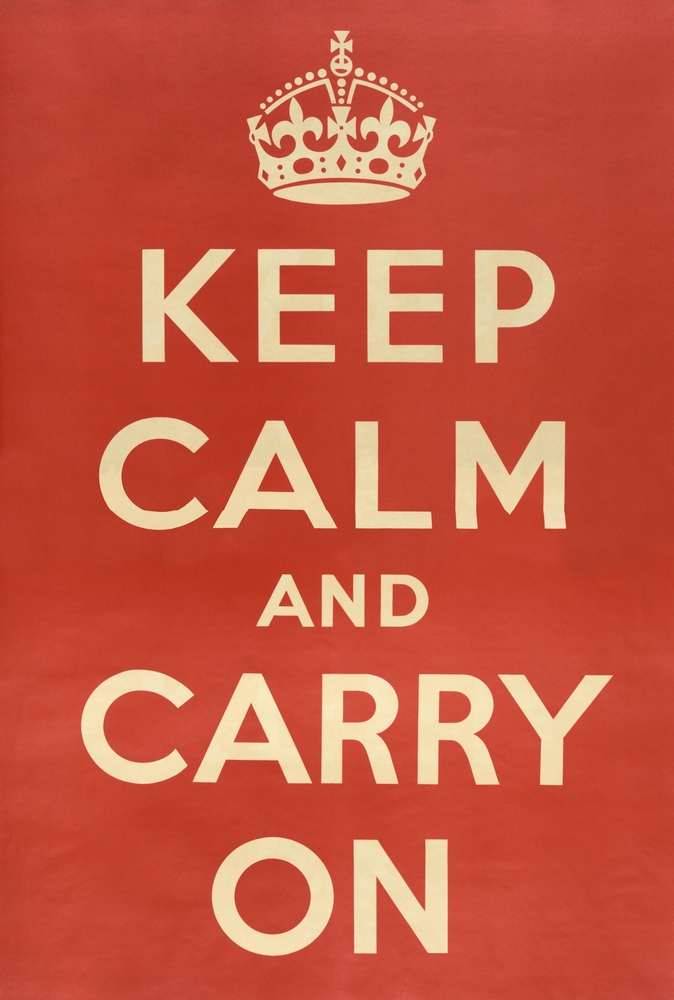 We have seen a democratic vote that has shaken the nation. However, a democratic vote it was and yet those who have lost seem to think that their personal displeasure gives them the right for a second crack at the vote. Since when did such a large number of the public and those in power dissolve into foot stamping two year olds throwing a temper tantrum?

“The British people deserve the right not to be stuck with the consequences,” smarms Tim Farron of the Liberal Democrats – what about the British people deserving the right to have the outcome of a democratic vote upheld? Farron is far from alone. Every single politician is jumping on a self-interested band stand, calling for the disposal of a current incumbent above and/or threatening to their current personal political career. This stretches from the Blairites timing of a long planned move against Corbyn, to the outrageous behaviour of Wee Willie Sturgeon and her side kick Salmond. Read more about the Brexit debate: The huge irony is that people most of us respected argued the case on both sides on the run up to the election – people who I suspect have a great deal more knowledge on the subject than the average person, myself included. And the honest answer is that of course we don’t know fully what will happen because we have never left the EU before and it all rather depends on the politicians holding things together whatever the outcome. Instead, the country is in turmoil. The politicians are outshouting each other and a very sick underbelly of society that many of us have been horribly aware has been growing over the past 30 years is now bubbling up and spilling racist bile. The idiocy of Gove and Johnson aligning themselves with Farage has allowed an upsurge of the fascist right minority to get an unholy voice, and those with moderate, assorted reasons for a “Leave” vote to be tarred with the same brush. I have watched while friends unfriend friends, strangers attack strangers across social media in a trail of something that is truly repulsive. I have heard (let’s be honest, mostly “Remainers”) preach doom and gloom to each other in their business capacities. Shame on you. Have we learned nothing from the last recession where for a very long time we all tried to hold the worst of it at bay till the worst of the doom-mongering press whipped up such a frenzy of fear that confidence fell and recession became nothing but guaranteed? In all the disgusting performances among the fall out, there are of course exceptions. I have never admired Mark Carney more. While he agreed the result came as a shock, his statement on Saturday spelt out a clear and calm plan to deal with the situation. It was a reassuring, measured and responsible message. George Osborne attempted to send a similar message of Britain very much being “still open for business “ albeit in what was clearly a preliminary for chucking his hat into the leadership ring. I am sure I will not be alone in having staff of mixed views and mixed EU origin. The town in which my company operates in appeared to vote strongly for “Leave” and it frightens me that the Russian, Ukrainian and Polish workforce, now sizable within the town, may suffer at the hands of ignorant bigots. Panic is everywhere. And why? Because of uncertainty. Not because of fact. We none of us know what is going to happen. And over time, that will emerge, just as other leaders with a saner calmer voice will hopefully emerge to lead us through. In the meanwhile, we have to follow Carney’s lead. We have to make it completely clear that as far as British business goes we will take care of our work force, whatever the nationality and take a line of total and utter zero tolerance with any form of bullying or intolerance. We have to lead our staff and put out a business as usual message that we will, as we have through the past few years, continue to fight for our companies and the staff that work there. We have to be the voice of calm. Regularly over the past decade the government has turned to business for help. The politicians now are totally and utterly failing. They are so busy spinning round they haven’t time to stop us right now. As leaders of SMEs, we have to volunteer to provide the voice of sanity and stability. Our country needs us right now. Meanwhile, a significant proportion of the UK’s employment law comes from Europe – including discrimination rights, holiday pay and maternity and paternity leave – so could our “out” vote bring drastic changes to the country? Image: Shutterstock